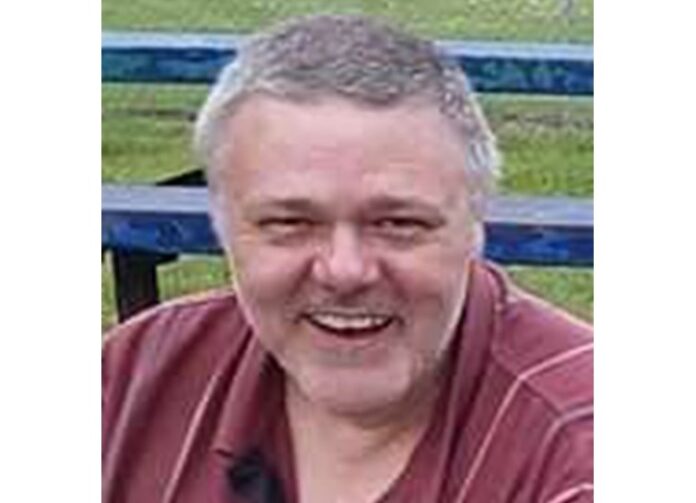 Funeral services will be held Wednesday, June 9 at 1 p.m. at the Carris Family Funeral Home and Cremation Care in Perry. Visitation will be Tuesday, June 8 from 5-7 p.m. at the funeral home. Burial will be at the Iowa Veterans Cemetery in Van Meter on Thursday, June 17 at 9:30 a.m.

Memorials will be given to his family and may be left at the funeral h. Online condolences may be sent at www.carrisfuneralhome.com.

He attended school in Des Moines.

He was united in marriage to Lori Kay Malone in 1991 and later divorced.

He worked at the Woodward Resource Center and the Whistling Donkey in Woodward.

Jeffrey was a history buff and was involved with Civil War reenactments. He enjoyed going to the movies and, spending time with his grandchildren.

In death he rejoins his parents, Jerry and Nadine Harrington; a brother, Rob Harrington; and a cousin, Chris Edwards.