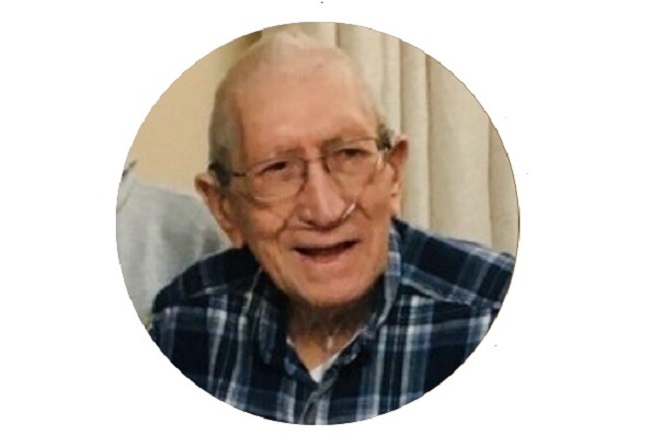 Jerrold Hanselman, 86, of New Sharon passed away Friday morning, Oct. 9, 2020, at Northern Mahaska Nursing and Rehabilitation Center in Oskaloosa, Iowa. Graveside service were held at 11 a.m. Monday, Oct. 12 at the Friends Cemetery in New Sharon. Visitation with the family present was from 2-4 p.m. Sunday, Oct. 11 at the Holland-Coble Funeral Home in New Sharon.

Memorial contributions may be made to the Lacey United Methodist Church. Holland-Coble Funeral Home of New Sharon was in charge of arrangements.

He attended Minburn High School through the 11th grade.

On Aug. 15, 1954, Jerrold was united in marriage to Norma Carpenter at the United Methodist Church in Perry, Iowa. To this union four children were born Mark, David, Fenton and Lea Ann.

Jerrold was very proud and worked very hard to receive his GED from Indian Hills Community College later in life.

Jerrold worked 25 years for Kaser Construction and during that time he lived in Adel, Waukon, Winterset, Selma, finally settling down in New Sharon in 1959, where they raised their children.

He then worked for Farmhand in Grinnell for a couple years before working for Mahaska County Secondary Road Crew, retiring in 1998.

In September 2017, Jerrold and Norma moved to Homestead in Oskaloosa, where they enjoyed their time and the new friendships made. Due to Jerrold’s declining health, they resided at Northern Mahaska Nursing and Rehabilitation Center over the past year.

He loved spending time with his family and absolutely enjoyed all of his grandchildren’s school and sporting events.

Jerrold was a member of the New Sharon Fire and Rescue and Prairie Knolls Country Club and regularly attended the Lacey United Methodist Church.

Jerrold is preceded in death by his parents; sister, Lucena Hanselman; a brother and sister-in-law, Everett (Irene) Hanselman; two brothers-in-law, Bob House and Rocky Miles; and a niece, Carla Miles.