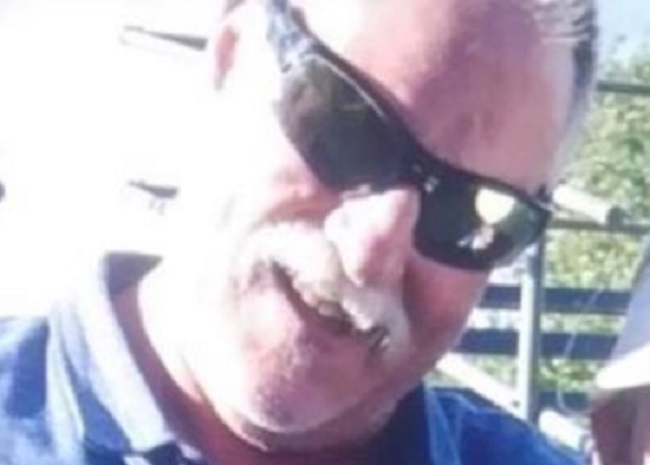 Funeral services are pending for Jerry Lee Kreisler, 59, of Dawson.

Jerry passed away Wednesday, July 31, 2019, at the Iowa Methodist Hospital in Des Moines, Iowa, where he fought a very short but fierce battle with esophageal cancer.

He graduated from Ida Grove High School and went on to various odd jobs before studying phlebotomy at the Des Moines Area Community College.

Jerry was known as the outspoken lab tech at the Dallas County Hospital for a number of years before landing his final job at Broadlawns Medical Center in Des Moines.

He spent a lot of his life as an avid outdoorsman.

Jerry is best known for his down to earth personality, his laugh that you could hear for miles away and the love he had for his granddaughter’s softball team. He often said, “If heaven is like watching the Perry Reds play on a summer day, then I’m ready to go.”

Jerry is proceeded in death by his father, Harry Kreisler; and his best friend, John Ehrig.