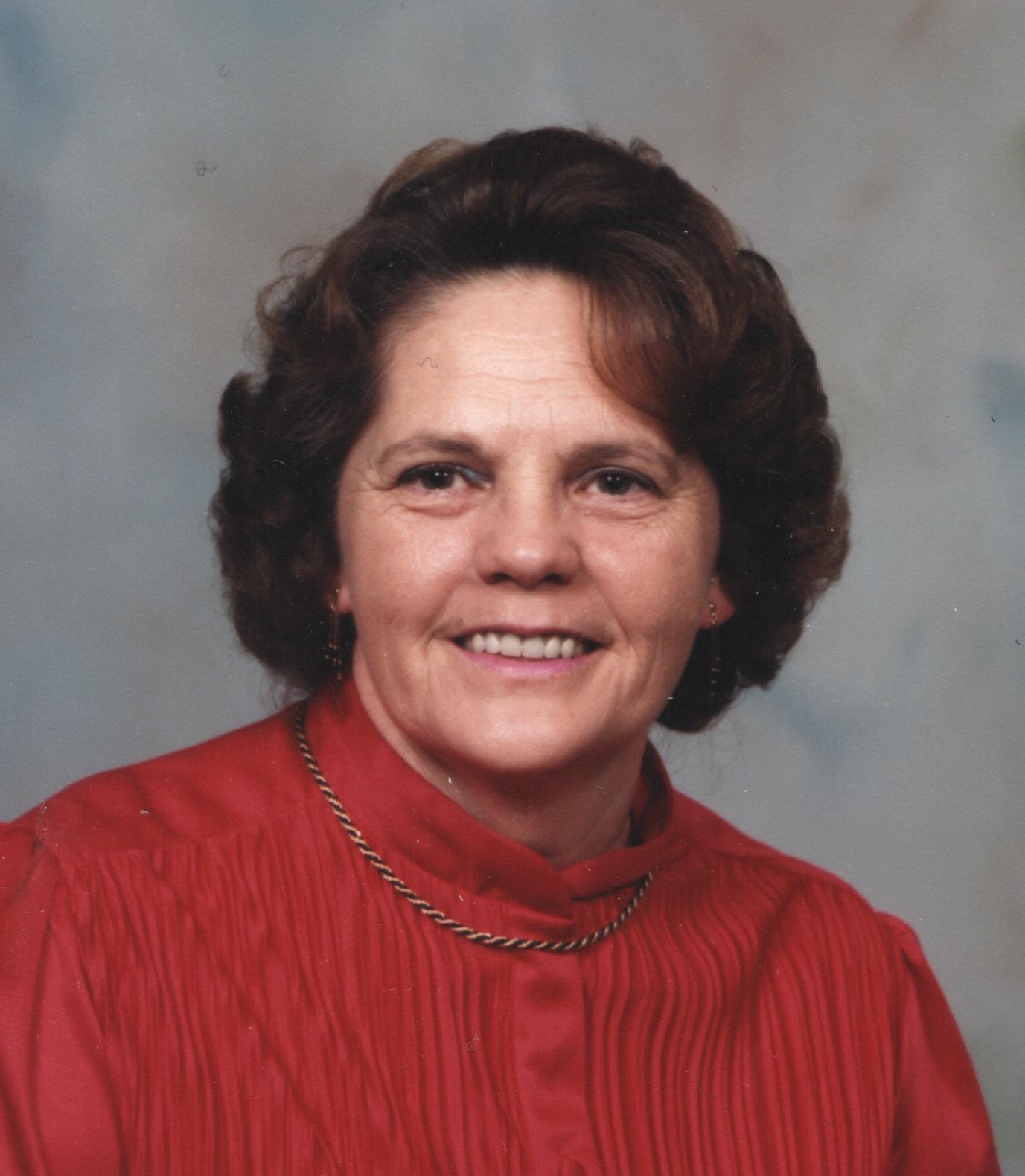 Joanne Jenkins, 72, of Adel died at home Saturday, May 9, 2015.  Funeral services were held at 10:30 a.m. Tuesday, May 12 at New Hope Church of Adel.  Interment followed the service at Oakdale Cemetery.

Joanne was born in Dallas Center on Nov. 27, 1942, to Cleaburg and Roberta (Sheaffer) McNair.  In 1949 the family moved to Adel, and Joanne graduated from Adel High School.

On Feb. 14, 1961, Joanne married her high school sweetheart, Jerry D. Jenkins.  In addition to being a busy mom of their two children, she also worked as a healthcare aide and later as a clerk for Baldon Hardware in Adel.  Joanne was an active member of the Raccoon Valley Sportsmans Club and was proud to serve as their first female board member.

Joanne is survived by her husband, Jerry D. Jenkins, and son, Jerry Lynn (Michelle) Jenkins of Adel; daughter, Judith Ann Jenkins of Cedar Rapids; and grandchildren, Ross and Kayse Jenkins of Adel; as well as other extended family members and friends.  She was preceded in death by her parents.

Visitation was held from 5-7 p.m. Monday, May 11 at Iles Brandt Chapel in Dallas Center.  Memorial contributions may be given to New Hope Church of Adel or to Care Initiatives Hospice in Joanne’s name.  Online condolences are welcomed at IlesCares.com.