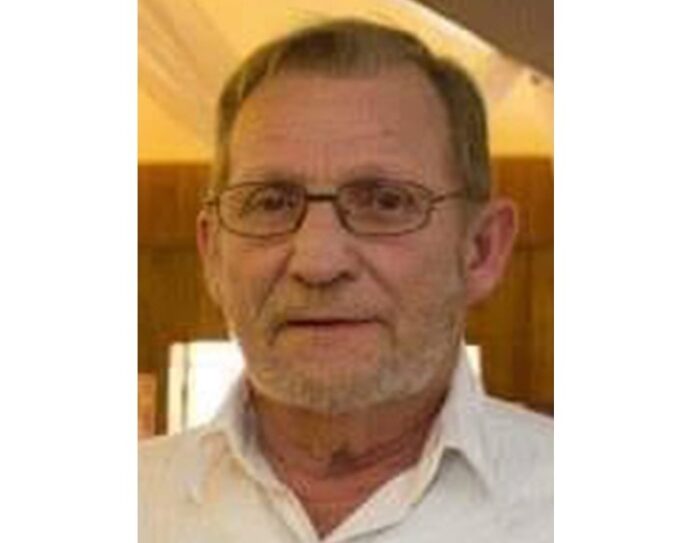 A gathering of friends will be Sunday, Sept. 19 from 4-6 p.m. at the Carris Family Funeral Home and Cremation Care in Perry. Memorials will be given to Special Olympics and may be left at the funeral home. Online condolences may be left at www.carrisfuneralhome.com.

He graduated from Dallas Center High School with the class of 1965.

Joe served in the U.S. Air National Guard of Iowa.

He was united in marriage to Barbara Jean Rothmeyer at St. Patrick’s Catholic Church in Perry June 22, 1968.

Joe worked at Oscar Mayer for 30 years, at IBP and then in over-the-road trucking as an independent operator until his retirement.

Joe enjoyed watching the Iowa Hawkeyes and sprint car racing. He also liked to go fishing and was a Perry girls softball coach.

In death he rejoins his parents, Jack and Ethel Butler; and his sisters, Dorothy, Imogene and Madge.