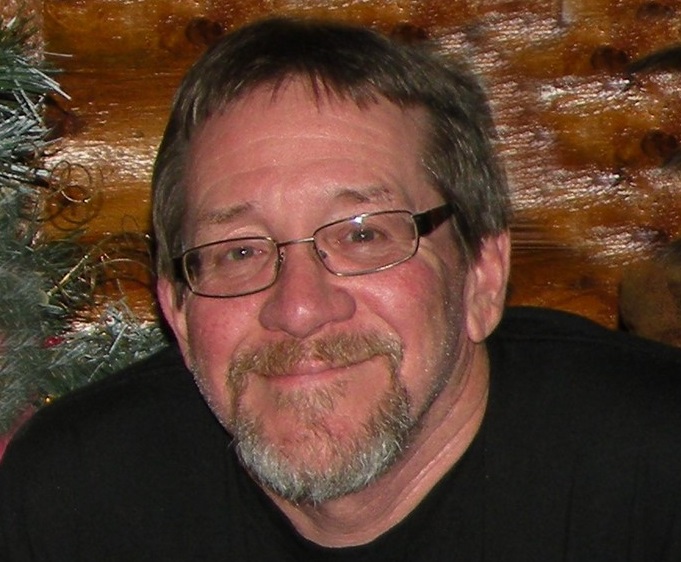 John Daniel Winkelman, 69, of Auburn, Iowa, passed away peacefully at his home after a short battle with cancer on Sunday, May 1, 2022.

Funeral services will be held at 11 a.m. Monday, May 9 at the Carroll First Church in Carroll, Iowa, with the Rev. Dave Hagen officiating.

Visitation will be held at the Carroll First Church from 5-7 p.m. Sunday evening. Visitation will resume on Monday from 10-10:45 a.m. prior to the service.

The family requests you wear your blue jeans to the celebration of life in honor of John.

He was a 1971 graduate of Perry High School and a 1977 graduate of Iowa State University.

At the end of college, John developed a passion for persons with disabilities while working at Iowa Vocational Rehabilitation Services. Here he served veterans needing prosthesis and others with physical and mental needs.

In 1977, he helped established CASS Inc. in Atlantic, Iowa, assisting people with disabilities to develop work and independent-living skills and mainstreaming their lives into society.

This is where he met his future wife, Judy. They married in 1979 and moved to Lake View, where John became executive director of the Howard Center Inc.

John caused waves in the human-services field with his casual dress of blue jeans and long hair.

HCI was the first agency in the U.S. to start homeownership for this community and residential services so they could live in their own homes.

He also founded the Sac Area Recycling Center to provide jobs for the disabled and for the outside community.

In their life together, John and Judy had a strong faith that challenged them in their desire to make the world a better place. They saw the potential in people by giving advice to help start businesses and make life decisions.

In 1993 John and Judy bought their beloved cabin in the woods and built the home they designed.

John cherished his phone conversations with Rich and Bob, fishing time with Dawn, political talks with Tasha and teasing Emily. He loved visits from the grandkids but enjoyed the quiet when they left.

John loved the peace of fishing, especially on his Alaskan trips to visit his best friend and brother, Merle. At his secluded woods, he enjoyed giving his opinions on Facebook, lawn chair hunting, his classic cars, his animals and carving.

He loved travelling the world, with three trips to Germany with his brothers selling research combines, Canada, Hawaii, Mexico, and long drives across the lower 48.

He established many more relationships and memories too numerous to mention.

Funeral arrangements are under the direction of the Dahn and Woodhouse Funeral Home in Carroll, and online condolences may be left for the family at www.dahnandwoodhouse.com.