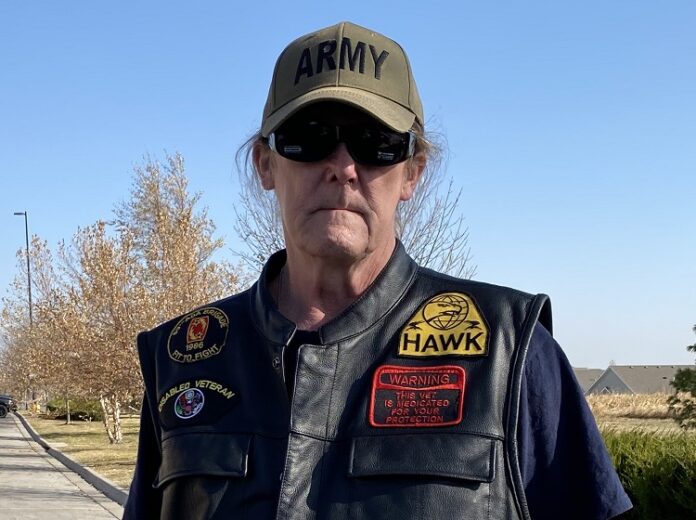 He attended Saint Patrick Catholic School in Perry and Perry High School. John attended college, where he earned an associate degree in technical electronics and a bachelor’s degree in criminal justice.

John worked for Lowe’s Home Improvement Center in Ames for 10 years and retired in 2019.

Jamison-Schmitz Funeral Home in Oelwein is assisting the family.