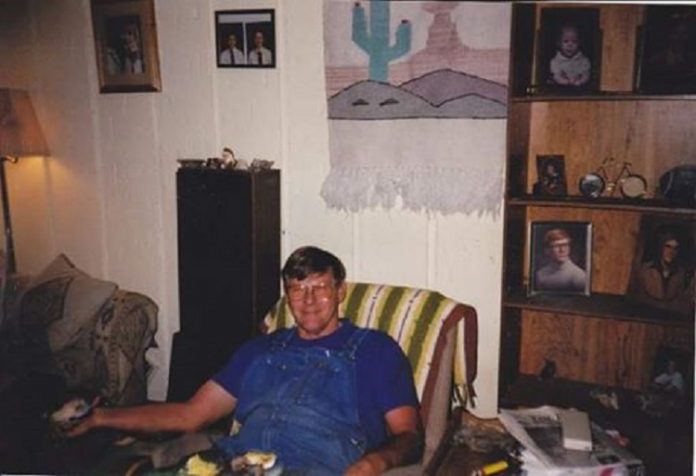 He lived the first 46 years of his life in Minburn, Iowa, a place he always considered home.

He was preceded in death by his son, Glen Welch.

There will be a Celebration of Life at Meek Park in Minburn on Saturday, Aug. 13 at 2 p.m. No flowers are necessary. Food will be served.