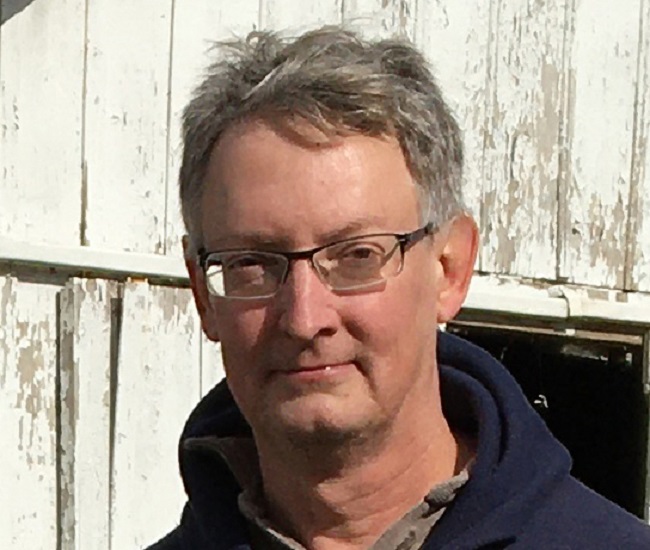 Funeral services will be held Saturday, Aug. 6 at 10:30 a.m. at the Carris Family Funeral Home and Cremation Care in Perry. Burial will be at the Violet Hill Cemetery. Everyone is encouraged to wear face coverings and practice social distancing while attending services.

He graduated from Boone High School in 1985 and attended the University of Minnesota, University of Iowa, Iowa State University and DMACC, earning degrees in electronics and robotics and in business information systems.

Working in IT, John developed software and web page designs. He also helped with the family farms.

He enjoyed genealogy, geology and traveling.

John was preceded in death by his parents, Carl and Harriett Schnoor.

Memorials will be given to the Perry Public Library and may be left at the funeral home. Online condolences may be left at www.carrisfuneralhome.com.