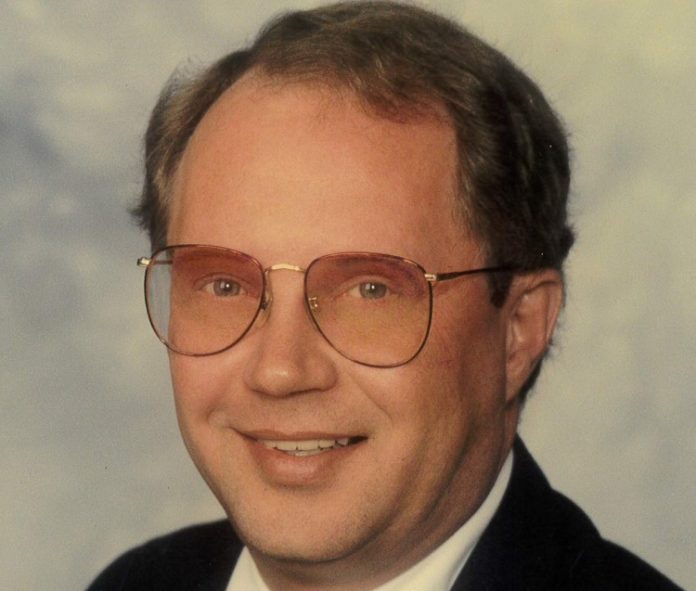 Memorial graveside services for Jon Peters will be held Friday, June 25 at 11 a.m. at Violet Hill Cemetery in Perry. Military Honors will be conducted.

Jon passed away April 15, 2020, at the Rowley Masonic Community in Perry, Iowa, at the age of 75. Services were delayed until this time due to the COVID pandemic.

Jon attended the Perry schools and graduated from Perry High School with the class of 1963.

He attended college at Grandview University until entering the U.S. Army Feb. 21, 1966, serving until his Honorable Discharge Feb. 1, 1968.

A lifelong resident of Perry, Jon worked with his parents at the Peters Napa Auto Parts Store. After his parent’s retirement, he owned and operated the store until his retirement.

Jon loved fishing and going on fishing trips with his friends and his two sons.

He was a member of the Perry Elks Club and Perry Golf and Country Cub.

Jon was preceded in death by his parents.

Memorials will be directed to the Perry Elks Club and the Perry Golf and Country Club.
Murdock Funeral Home is in charge of arrangements.