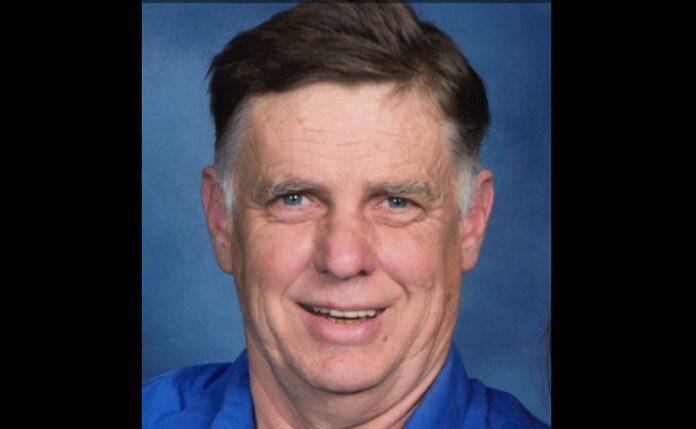 Services will be held at 10 a.m. Saturday, Nov. 6 in the Woodward-Granger High School Gym with a Firefighter and EMS procession prior to interment in the Woodward Cemetery. Lunch will follow at the Woodward Fire Station.

He married his soulmate, Lanita (Winebrenner) Cavanaugh, on Sept. 10, 1977. They built their life and raised three children in Woodward. Those three children blessed him with nine grandchildren, whom he loved beyond words. His family and legacy continues to grow with his three great-grandchildren, and he was anxiously awaiting the arrival of his fourth.

Ken worked as a bus driver for Woodward Granger School District after retiring from the Woodward Resource Center in 2012. He joined the Woodward Fire Department in 1975 at the age of 18 and has served as chief since 2004. He has also been the chief of the Bouton Fire Department since 2018 and worked for Dallas County EMS for 24 years. He was one of the original 11 founding members of the EMS department for Woodward Fire.

Ken was intensely dedicated to his community his entire life and was involved in many community organizations, always willing to step up or lend a hand.

His dedication to his community was rivaled only by his dedication to his family. He was the very definition of a family man, enjoying camping, vacations, hosting a party and ballgames (he was an avid Iowa Hawkeye, Dallas Cowboys and Chicago Cubs fan).

Ken was also a big supporter of the Woodward-Granger CSD, attending many events through the years. He enjoyed attending events of his nine grandchildren and would often be found in a lawn chair, bleacher or auditorium seat, supporting them with a smile on his face.

He was preceded in death by his parents; and his best friend, Mark Gilbert.

The family will receive friends from 4-8 p.m. Friday, Nov. 5 at the Bouton Community Center, 110 E. First St. in Bouton. The family asks you would please wear your favorite sports team attire to both events.

Contributions may be made to the family for a future memorial.