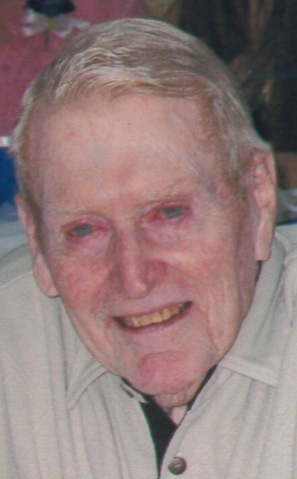 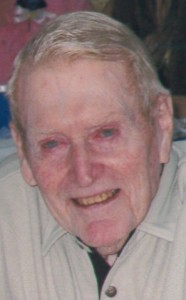 Mass of the Christian Burial will be 11 a.m. Thursday, March 12 at St. Patrick Catholic Church in Perry for Kenneth William “Bill” Graney,  90, of Perry, Iowa.

Father Paul Nguyen will officiate, with Chuck Schott as the musician. Burial will be in Violet Hill Cemetery.

Visitation will begin at 3 p.m. Wednesday, March 11, with the family receiving friends from 5–7 p.m. A Rosary Service will follow at Murdock Funeral Home.

He was a lifelong resident of Perry, outside of the time spent in the Navy during World War II. Bill married Betty Lundgren on Sept. 20, 1950 at St. Anthony’s Catholic Church in Des Moines.

Bill was a life-time member of the Knights of Columbus, Perry Elks and the American Legion. He had a huge love of baseball. Bill pitched for the Salina Blue Jays in the 1940s. He coached Perry Little League and the Perry Merchants Semi Pros  for many years. He played countless hours on slow pitch teams in Arizona and Iowa. He was a team member of the Arizona Nationals Over-70 World Series Championship Team in 1996.

Preceding Bill in death were his parents; his wife, Betty, on Nov. 13, 2010; one son, Michael; a brother, James Graney; and his sister, Mary Jeanne Powell.

In lieu of flowers, a memorial has been established in his name and may be left or sent to Murdock Funeral Home. Online condolences may be left at murdockfuneralhome.net.