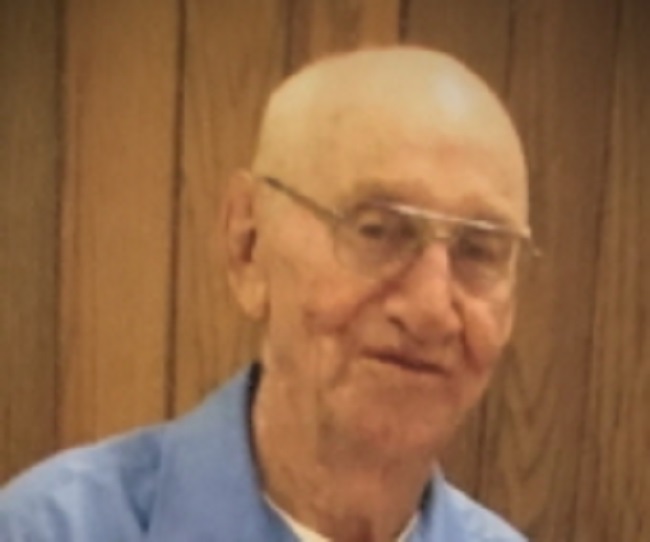 Celebration of life services will be 11:30 a.m. Saturday Nov. 6 at the Powers Funeral Home, 601 New York Ave. in Creston. The Rev. Mary O’Riley will officiate. The service will be live streamed at a link at powersfh.com under events. Burial will be at 2 p.m. Friday, Nov. 5 at the Hill of Zion Cemetery northeast of Creston. Visitation with family receiving friends will be 10-11:30 a.m. Saturday at the Powers Funeral Home.

In lieu of flowers memorials can be directed to the family. Online condolences may be made at www.powersfh.com.

When he didn’t have to work, he was very active in sports and played baseball and basketball on all county teams.

On June 11, 1948, LaVerne was united in marriage to Geraldine Gem Jones at the Perry, Iowa Baptist Church, and they then began their 56 years together on a farm near Afton.

In 1952 LaVerne and his family moved to a farm near Bouton, where he farmed, raised hogs, drove a school bus for Gardiner Consolidated Schools, worked at a Perry hog packing plant, sold seed corn and worked at the ASCS office in Adel, sealing corn and beans and managing their inventory.

In 1967 the family moved to a farm northeast of Creston. In addition to farming, LaVerne worked for Farmers Mutual Hail Insurance doing hail adjustment work.

LaVerne was a member of the Hill of Zion Church and Rippey Rod and Gun Club. In his earlier years he coached little league baseball and played on adult softball teams. LaVerne also loved to fish and hunt as much as possible and always had a fishing pole with him in the truck and during hunting season his gun.

His other hobbies included going to auctions, playing pool and playing cards, especially pinochle or cribbage.

LaVerne was an avid reader and read multiple magazines monthly from cover to cover and subscribed to many newspapers and also traded papers with friends in other towns.