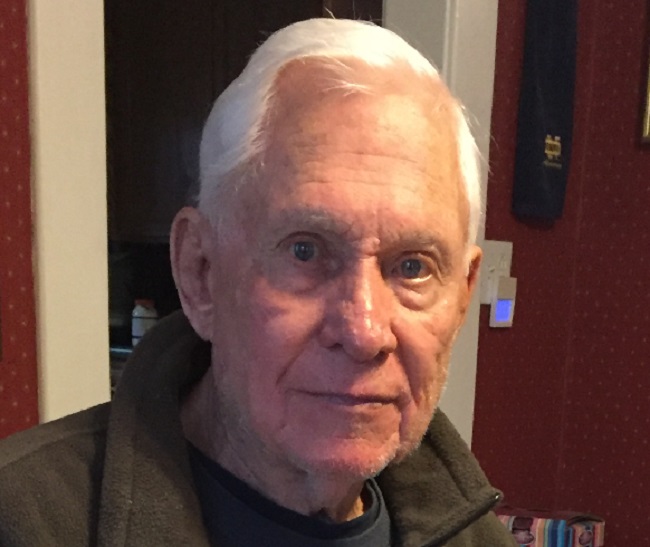 Funeral services have been set for Larry Dunphy, 89, of Perry for 10 a.m. Monday, July 12 at Murdock Funeral Home. The family will receive friends Sunday, July 11 from 4-6 p.m. at the funeral home.

He graduated from Dowling High School with the class of 1949.

Later Larry attended Westmar College in Le Mars, Iowa, where he was a star basketball player, graduating in 1957.

He was a teacher and coach in Waukee and Earlham before moving to Perry in 1969.

Larry coached and taught in the Perry Community School District until his retirement in 1994. He led the Perry Golf League to a 3A State Championship in 1983.

Larry was a lifelong Notre Dame Fighting Irish and LA Dodgers fan. He enjoyed playing golf, fishing and relaxing in the backyard with friends in the afternoons.

Preceding Larry in death were his parents; wife in November of 2000; two bothers, George and Joseph Dunphy; and one sister, Ann Lundy.

Memorials in Larry’s name and condolences for the family may be brought or sent to Murdock Funeral Home.