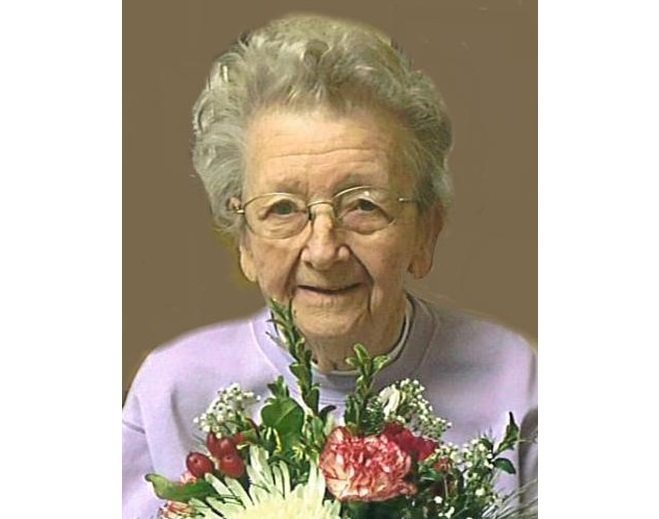 Funeral services for Lena Robertson, 89, of Perry will be 11 a.m. Tuesday, Aug. 24 at  the Murdock Funeral Home. Burial will be at the Violet Hill Cemetery. Visitation will begin one hour prior to the service.

Lena passed away Thursday, Aug. 19, 2021, at the Mercy One Medical Center in Des Moines, Iowa.

While growing up, her family moved to Waterloo, where Lena attended schools. She graduated from Waterloo West High School with the class of 1949.

Lena moved to Perry in 1972 and lived here for nearly 47 years until she moved to Pine Acres Care Center in West Des Moines.

Preceding Lena in death were her parents; husband, George, in May 1980; husband, William, in October 2018; one sister, Maxine Welcher; one brother, Robert Neubauer; one granddaughter; and one grandson.

Memorials in Lena’s name and condolences to the family may be sent to Murdock Funeral Home.