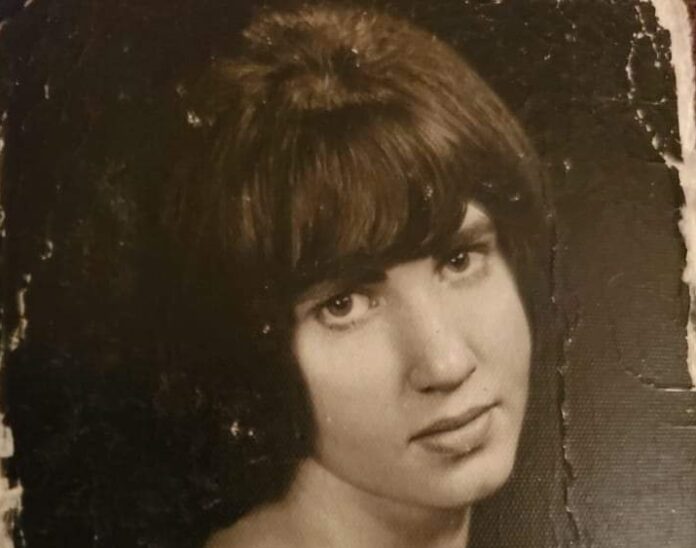 Lenora Jean Hiddleson, 76, of Perry passed away peacefully at home Tuesday, Aug. 25, 2020, with family by her side.

Jeannie, as she liked to be called, graduated from Ogden High School in 1962.

She was betrothed in marriage Nov. 20, 1965, to David Dale Hiddleson, and they made their residence first in a house near Bouton and then for more than 50 years at a residence north of Perry.

Jeannie enjoyed spending time with her sons and daughter-in-law, grandchildren and great-grandchildren as well as traveling. She also enjoyed mushroom hunting, baking, playing cards, watching the humming birds, squirrels and other birds outside her living room window as well as cooking programs and the daily episode of Young and the Restless.

She worked at 3M in Ames for 30 years before retiring.

Jeannie was a wonderful, devoted wife of more than 55 years and was kind and loving to everybody she met, always putting others before herself.

Memorials may be directed to the family at 1945 Clover Ave., Perry, IA 50220. No services are planned at this time.