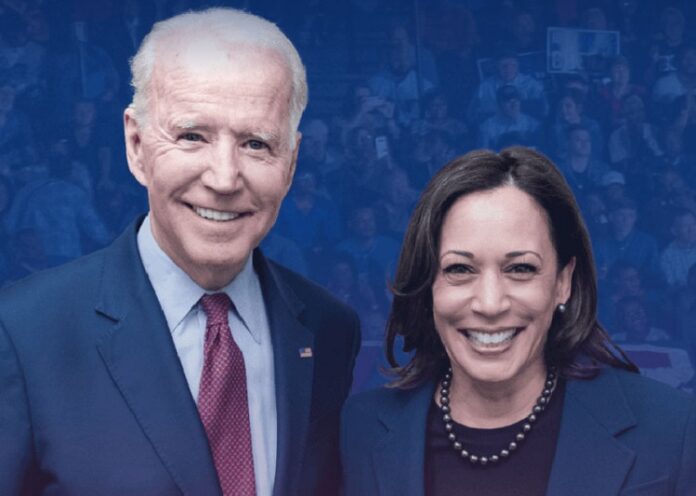 It has been startling to hear some say that they are not going to vote for president because they do not like either candidate. This is essentially a vote for President Donald J. Trump.

Former Vice President Joe Biden has served his country with honor. Biden has developed the knowledge to know who to trust with leadership positions. He has shown intelligence when co-leading our country during the 1998 recession.

A vote for Joe Biden is a vote to restore our country to sanity.

Letter to the editor: Reader thrills to Q’s mythical American past

Letter to the editor: Reader prone to outlandish conspiracies

Letter to the editor: Axne needs to spend less time in Iowa