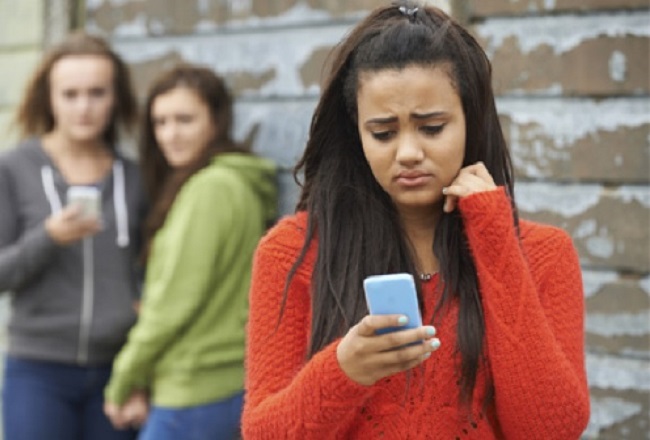 The Adel-De Soto-Minburn schools have a massive ongoing bullying issue. Our family has absolutely had it with ADM ignoring the serious bullying issues they have and have had for entirely too long.

Apparently in ADM you get an out-of-school suspension and are not allowed to participate in your sport when you get punched at school two days in a row. My niece slapped her assailant back on Thursday, trying to get her off of her after getting punched in the back of the head and thrown into a locker.

On Friday all she did was verbally say something back to the girl when the girl was also saying stuff to her, and then in the hallway the girl got a hold of her and punched her multiple times in the top of her head, and my niece didn’t even touch her back.

My sister had to go get my niece, and all the principal was concerned about was what happened Thursday, which he only knows about via hearsay from middle school gossip in the halls.

No teachers witnessed either of these altercations, which makes me question why the halls aren’t being monitored even slightly between classes. That was not the case when I was in school.

The principal did all he could to avoid any talk of Friday’s altercation, just saying that it “would be addressed Monday.”

This is beyond unacceptable, and we have had it. If the schools won’t do a single thing to address the bullying and harassment, then we will.

Every single year in Adel, a kid I know has to go through this nonsense, and it needs to stop. It needs to stop being brushed off as “kids will be kids,” or “that’s life,” or “it’s a rite of passage that we all endured.”

I even know parents of this group of girls who are low enough to encourage their children to start these physical altercations. No child should be afraid of going to school.

The ADM schools are failing our community and our youth horribly by ignoring this.