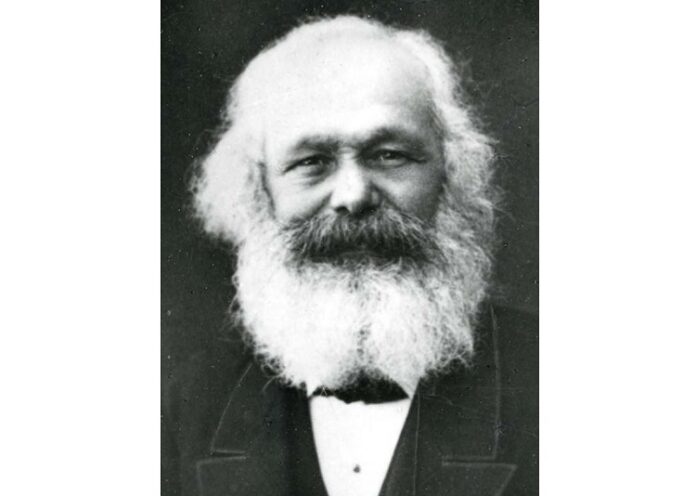 I do not understand why nationally known Democrats haven’t simply taught the American people what the difference is between a social democrat and a socialist.

It is so simple.

A social democrat wants to keep our market-based capitalist economic system but wants to support government social and safety-net programs, such as Social Security and Medicare, in order to help the people. A socialist wants to abolish capitalism and have a socialist economy in which the workers own and control the farms and factories.

What is so hard to understand about this? They are not the same thing. How can one be a socialist when one wants to keep capitalism?

And if supporting a social program like Social Security makes someone a socialist, then that would make Dwight Eisenhower, Richard Nixon and John F. Kennedy socialists.

Really? With that line of thinking, most conservative Republicans are socialists.

Who has said that they want to abolish our capitalist economy and replace it with a socialist economy? No one has. Not Joe Biden. Not Kamala Harris. Not even Bernie Sanders or AOC. What is not to understand?

It is simply ridiculous and absurd to claim that anyone and everyone who is to the political left of center is somehow some kind of socialist or communist or Marxist or radical leftist.

Maybe the people claiming that Democrats are socialists are less interested in an intelligent conversation about political economy and more interested in demonizing their opponents, much as if they were to call their opponents devil worshippers or baby killers or child molesters. Like these, the socialist label is intended not to promote intelligent thought but to promote mindless hatred.

Letter to the editor: Biofuels an environmental dead end