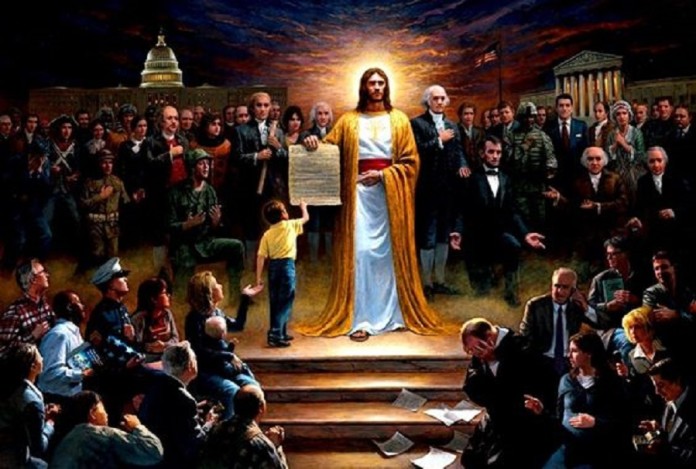 The upcoming presidential election is a referendum on the very core of America, with the voting population split four ways rather that the usual two or occasionally three ways. The far left follows Bernie Sanders. The moderate left wants Hillary. The far right admires Ted Cruz, while the moderates look to Marco Rubio or others.

What is really at stake is where America is heading, back to a strict adherence to the U.S. Constitution or to socialism. Some on the left argue they are moving towards a “democratic socialism,” but that is a matter of semantics.

In the last two elections, we were promised a “fundamental transformation.” This term is purposely vague, as socialism was the target. No one in the press ever bothered to ask what was to be transformed. After all, if you have a possession you love, wouldn’t it be good to know how someone promises to “fundamentally transform” it?

Two hundred and forty years ago, the founding fathers laid out a brilliant and very specific plan around which to build a country that was free from all persecutions prominent in other parts of the world. These brilliant men pledged their lives, fortunes and sacred honor to build a free America.

The resulting Constitution was crafted word by word, with each phrase chosen carefully after lengthy and heated debate. It truly is a document, based in Christian principle, that is unique in the world. It stands today as a firewall against which any and all new laws should be tested.

We have been slowly going down this road for more than 100 years, starting with Woodrow Wilson. There are no examples of government programs that have succeeded. These programs are broken, abused by the populace and patched together by vote-chasing politicians.

No one has the nerve to say that they are unworkable and need to be changed or replaced.

The real mystery is where these socialist changes are to end. Where is the plan from the left that will replace our Constitution? The changes come to us incrementally, which stings less and keeps anyone from asking too many questions.

But if we are now being asked to elect an admitted socialist as president of our great country, it is time to ask: What exactly is the delineated plan for a Socialist Democracy?

At least in 1776 the Constitution was ratified by the states before becoming our sacred guide. Everyone had an opportunity to see what direction our country was headed. Before we throw that out for free tuition, health care and government largess, let us see the whole plan.