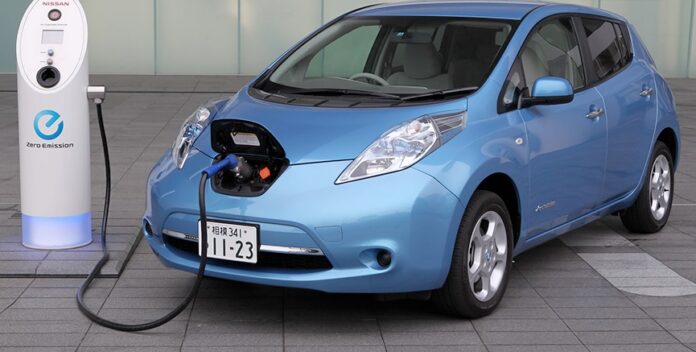 I couldn’t disagree more with Tom Vincent’s view of biofuels.

Electric vehicles will replace most cars. California’s grid might be problematic, but that is a result of lax regulation and is fixable.

Biodiesel might be ok, but ethanol is a mess. It uses almost as much energy to produce as it provides. It drove producers to till marginal lands for greater production, when producers already mismanaged land by over-fertilizing it in trying for bigger yields.

This mismanagement has led to the degradation of Iowa’s water to the worst in the country.

The worst part about the proposed legislation is the requirement that only one pump be allowed for non-biofuel. There will be a line there. Many people never use ethanol-blended fuel.

Letter to the editor: Which side are you on?

Letter to the editor: Justice overdue for Black Americans