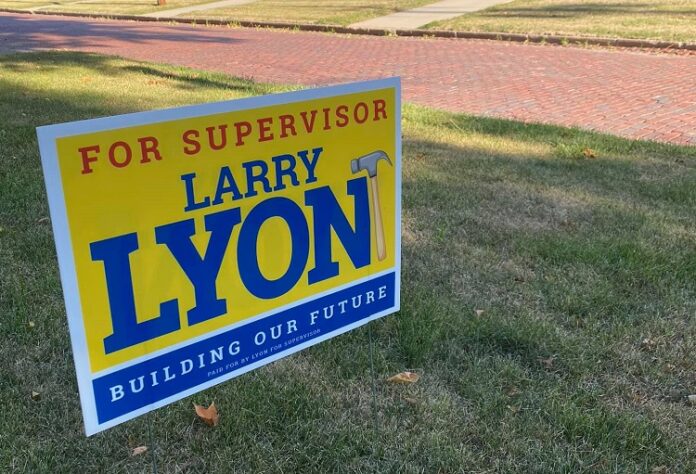 It appears that I have gotten under the skin of Dallas County’s political elite in my effort to unseat longtime incumbent Mark Hanson from the Dallas County Board of Supervisors.

In a letter to the editor published by ThePerryNews.com yesterday, Dallas County Recorder Chad Airhart and Dallas County Treasurer Mitch Hambleton took me to task over my use of the word “oversight.” They claim the Dallas County Supervisors do not “oversee” county departments.

While they may think I am ill informed, I am correct when I say that the Dallas County Supervisors do, in fact, approve budgets for each of the county’s offices and departments, and they act as general business manager for the county.

If that isn’t oversight, I don’t know what is. Maybe they are concerned because oversight isn’t a part of the job they’re accustomed to doing.

Perhaps voters would have appreciated some oversight when the Iowa Secretary of State issued a technical infraction to Dallas County for omitting 5,842 absentee ballots from the 2016 election count.

Perhaps taxpayers would have appreciated some oversight with the new Dallas County Law Enforcement Center project, which is over budget and a year over schedule, costing taxpayers $30,000 to $50,000 a month to house prisoners elsewhere.

Because of his inexperience with building projects, Mr. Hanson instead chose to be penny wise and pound foolish at taxpayer expense.

If Mr. Hanson doesn’t provide oversight, what exactly does he do?