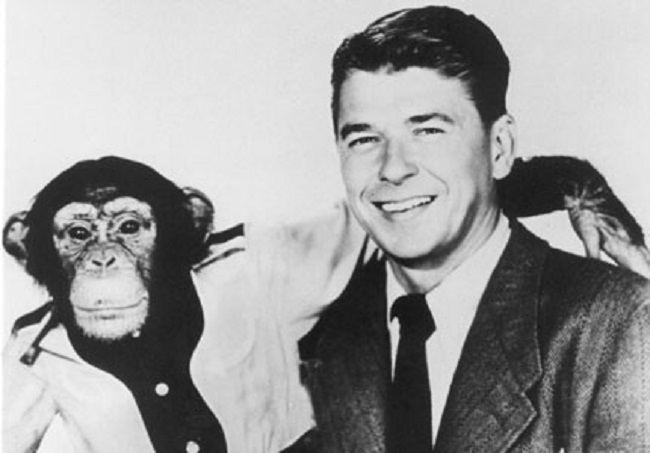 It is about time that someone who is in the know told you and your readers the truth about a phrase that is very often used by today’s conservatives. That phrase is “limited-government conservative.”

To me, those are the three most frightening words in the English language. You might have noticed recently that some conservatives feel very badly because, as they have said, President Trump is not a “limited-government conservative,” as they are.

That happens to be true. He is not.

That phrase is actually a buzzword and codeword that really means that the person does not believe that the federal government should spend one cent on social programs that are intended to help people.

The ultimate goal of limited-government conservatives is one day to see that all such programs are abolished and eliminated from existence, especially Social Security, which they hate the most.