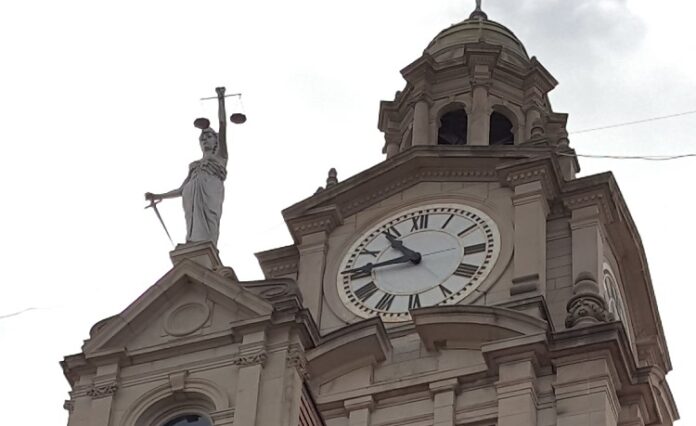 At first thought, Marsy’s Law seems to be a good idea, and in many ways it is. On the other hand, there are some Sixth Amendment issues that need to be addressed and other ways the proposed law could be problematic.

First off, there is no truth whatsoever in the claim that people accused of crimes have more rights than their alleged victims. Both parties have equal protection under the law, and at no time does that really change.

The insistence that this fallacious notion is true is nothing less than emotionalism, that is, the effort to make anger cloud one’s judgement and perspective. I tell you right now that I will not even respond to any statements about criminals having more rights.

It reeks of the insanity of a lynch mob.

To be sure, there are some aspects of Marsy’s Law that are really great ideas. The alleged victims should have some input into any decisions about bail or any form of pre-trial release. This is not to say they have the authority to make this decision, but their concerns about their safety and security should be made known to the courts.

The courts should make plain what options the victim has in terms of no-contact, restraining and no-trespassing orders. Such arrangements should be made while the accused is still incarcerated. The alleged victims must be notified immediately before the accused is released.

If and when offenders are convicted, their victims and the victims’ families should be allowed to detail exactly how they were harmed and to express their safety and security concerns if and when the convict is allowed back on the street.

Here again, victims must be notified when convicts have been released, and all restraining orders should be hashed out beforehand. Victims should be allowed to express themselves if convicts comes up for parole, but the parole board again has sole authority.

What I’m saying is that Marsy’s Law is all well and fine until it bucks up against the Sixth and Eighth Amendments of the Constitution.

Lastly, I have severe doubts about any legislation that Jake Chapman is directly involved with. He panders to the lowest common denominator through cliches and emotionalism. I definitely do not want his ham-handed style of legislation getting anywhere near something like this. I curse his very name every Fourth of July.

Letter to the editor: Vets may call for free Veterans Day yard sign

Letter to the editor: Reader has ‘bad feeling’ about Trump plans

Letter to the editor: Why do Trump fans want secession, civil war?

Letter to the editor: Diaz to meet voters at library Wednesday