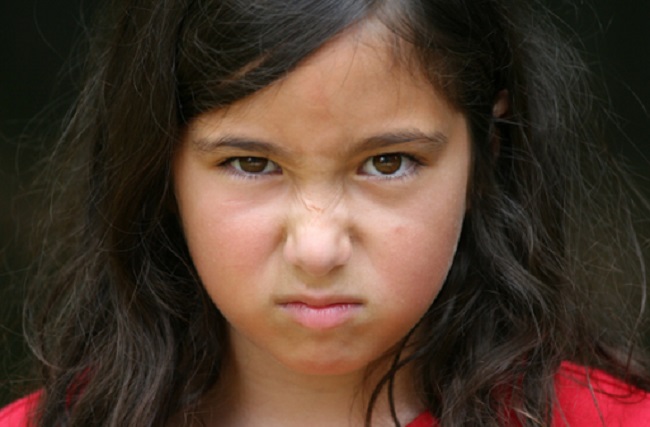 When I was a college student, the most impressive thing that I ever learned was in a philosophy course.

The professor told us that a philosopher by the name of Pierre Teilhard de Chardin was well known for saying that, at present, humankind is at the emotional, mental/psychological and spiritual developmental level of a 12-year-old child but would one day evolve into “adulthood.”

When I look around and see how we now often mistreat each other in our country, this observation really “speaks” to me. And I say that in realization that I, too, am one of the 12-year-olds.

With all of the heartaches and losses that each of us experiences in our lives, I want us to try to turn “to” each other rather than “on” each other.

Letter to the editor: Don’t tread on me. Tread on them!