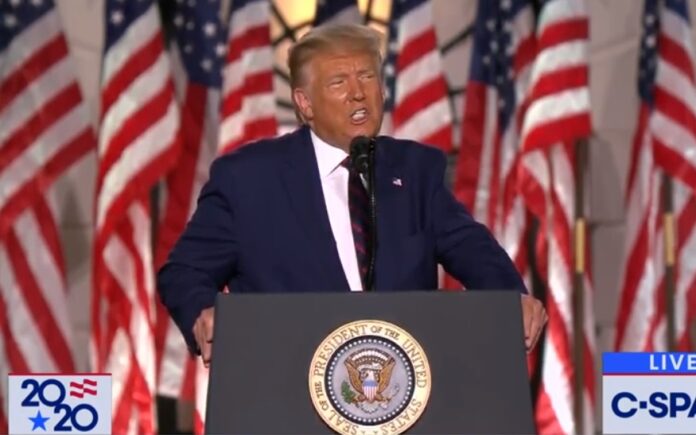 While I applaud Rochelle Updike’s participation in the political process and would encourage more people to express themselves directly here and on ThePerryNews.com Facebook site, I would ask that no one should take offense about thoughtful criticism of remarks made here.

I have held back lately in order to keep my attitude reasonably clear of anger and my mind less clouded by resentment. Yet I am moved to reply to the latest comments made by Updike concerning our representation by U.S. Congressperson Cindy Axne.

I hate to say it, but there is absolutely no substance whatsoever in the bulk of the comments until Trump is referred to explicitly. Until the last few sentences, Updike offers nothing but dog whistles, insinuations and assumptions. Doubtless, it is an attempt to challenge the integrity of Axne and a poor attempt at that.

I would suggest Updike is merely preaching to the choir here, which is to say, the effort is made to reaffirm whatever opinions those like-minded people already have about Axne. On an intellectual level, her comments fail miserably albeit they work fabulously as a “Rah! Rah! Ziss, boom, bah! Go, team Trump!” pep rally rant.

The subject of the original letter is the voting record of Axne, yet Updike veers off course and off topic towards the end by bragging up the perceived traits and accomplishments of Trump. Still, praising Trump for his track record plays well to the MAGA scene.

Even so, this part of Updike’s reply is also riddled with dog whistles and false assumptions. The reference to “puppet masters” has little basis in reality, and that least little bit that does exist is more akin to the Keystone Cops than the Illuminati or any other fancied collective of evil. We’re talking about conspiracy theories concocted from the perverted imaginations of QAnon and the like.

You might say Updike is tilting windmills here. As for Trump himself, yes, there are many who hate him but not for the same reasons Updike mentions.

As for myself, as much as I loathe and revile the likes of Trump, I will not allow myself to hate even him. I pray for him everyday. May he be blessed with good health and happiness. I wish for him what I would wish for myself and all my friends and family.