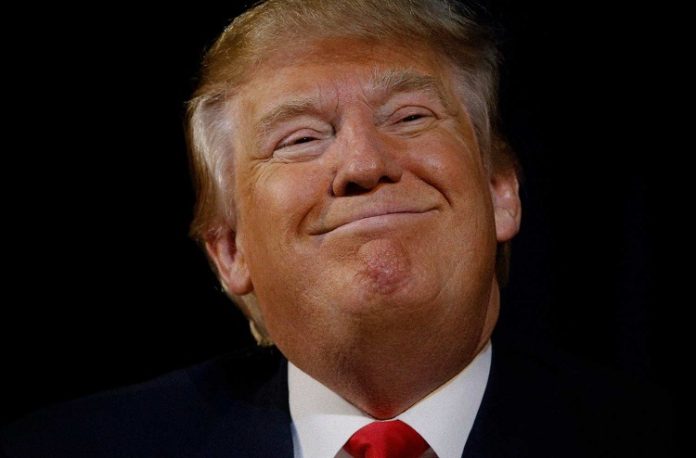 Now comes the time when we learn whether the owners of the nation’s major television networks and newspapers care about anything as much as maximizing profits.

On Friday, the president of the United States described these organizations as “the enemy of the American people.” In recent weeks, he has ramped up his demonizing of the news media.

My question is whether the individuals who control these organizations — the shareholders and executives — understand the gravity of what’s happening and have the backbone to plow resources into fighting back against these alarming attacks.

Will they allow their newsrooms to redouble their efforts to expose what this administration is all about?

Keep in mind these same media organizations played a key role in putting the president in the White House. Trump didn’t have to spend much money on campaign advertising because his circus act was the lead story on every newscast and the front page of every newspaper during the campaign.

Newsrooms have been working to redeem themselves of late, but it all still seems a little tame considering the threat level. It’s past time for the news media to take off the gloves.

The working editors and reporters, I believe, are ready to rumble. But I’m concerned about whether the captains of industry running things — precious few of them with any journalistic background — are up to the challenge.

Geoff Schumacher is the former Stephens Media publisher of the Ames Tribune and several other central Iowa weekly newspapers. He is now senior director of content for the Mob Museum in Las Vegas, Nev.