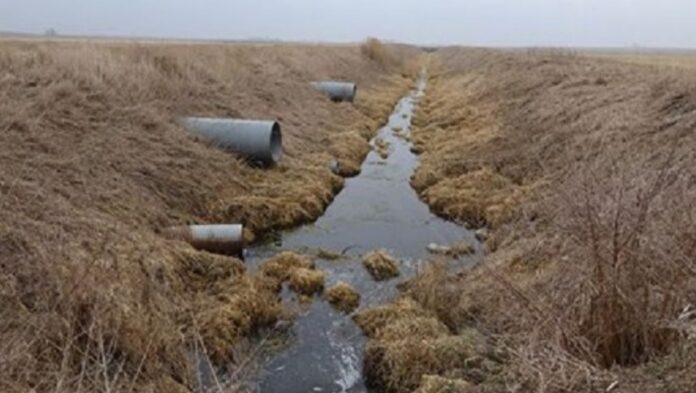 Kim Reynolds, Iowa’s governor, recently announced a historic $100 million investment in water infrastructure and water quality efforts for the state of Iowa. The funding will come through a new grant program within the Iowa Finance Authority.

What Reynolds’ announcement underplays is the fact that the funds were available because of the American Rescue Plan Act (ARPA), which was signed into law March 11, 2021. This law was designed by President Biden’s administration to facilitate the U.S. recovery from the devastating economic and health effects of COVID-19.

Only one Iowa Congressional Representative voted for these funds. That was Congressperson Cindy Axne. Our Senators, Grassley and Ernst, along with Iowa’s other  House representatives all voted against the ARPA.

The goal of the Water Infrastructure Fund is worthy as it “aims at reducing excessive nutrients, improving drought resiliency, reducing food risks, improving public health, promoting reuse of water and wastewater and providing significant economic benefits to communities and the state.”

Gov. Reynolds further stated, “We recognize the value and importance of water quality and what that means to families, businesses and economic prosperity for our state,” and “That’s why we remain committed to improving Iowa’s water quality and providing these historic investments to local communities, landowners and organizations that aim to protect, preserve and restore Iowa’s water resources.”

I perceive her message as the ultimate in language hypocrisy. Reynolds opposed the ARPA, but now she and her administration want to make it seem as if she, as governor, were allocating the funds. In a fundraising ad, Reynolds called the ARPA an “overarching, unconstitutional stimulus bill that does nothing but bail out blue states.”

I am choosing to inform your readers of the ARPA because these federal dollars were allocated to Iowa through the affirmative vote of Congressperson Axne.