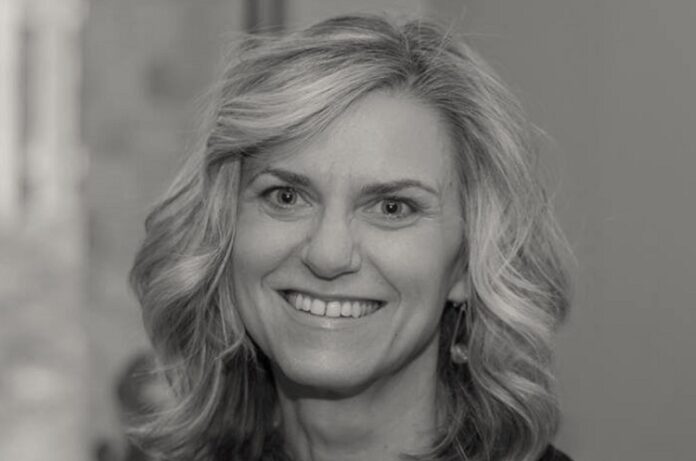 As Women’s History Month comes to an end, let us recognize a strong woman who is a pillar of our community. Laurie Schipper is retiring from her position at the Iowa Coalition Against Domestic Violence. She was nominated for Iowan of the Week by her coworkers because of the significant impact on their lives as a mentor and supervisor and because she has changed the lives of many Iowans and survivors of domestic violence.

Laurie Schipper joined The Iowa Coalition Against Domestic Violence (ICADV) in 1993 as its only staff person. Much has changed since 1993 and in the following 28 years, Laurie has changed her community, ICADV and the state for the better. ICADV is now in strong hands with a diverse multigenerational staff of 12.

Laurie received her Bachelor of Science in Social Work degree in 1985 from Iowa State University. Laurie has worked within the Battered Women’s Movement for nearly 40 years. Prior to Laurie work with the Coalition, she worked in a battered women’s shelter and rape crisis center in Ames for 10 years.

Over the years, Laurie provided technical assistance and training to domestic violence advocates and other professionals who interface with battered women and their children. Laurie served on the Iowa STOP Violence Against Women State Coordinating Council, participated in national training and curriculum development and consulted on public policy as it relates to domestic violence.

In 30 years of work, Laurie strengthened our domestic violence laws and protections, regionalized the state service delivery network and made Iowa a national leader in responding to survivors’ economic and housing needs.

Laurie’s leadership style at ICADV was one in which she surrounded herself with brilliant people and did her best to both challenge and support them and always had their backs when the going got tough. She empowered and inspired the people around her to be the best of themselves.

It is clear from the praise Laurie has received from her friends and coworkers that her work with the Iowa Coalition Against Domestic Violence will continue long past her tenure with the organization, which is why I am proud to name her Iowan of the Week. Please join me in congratulating Laurie Schipper for her 40 years of service to our community.