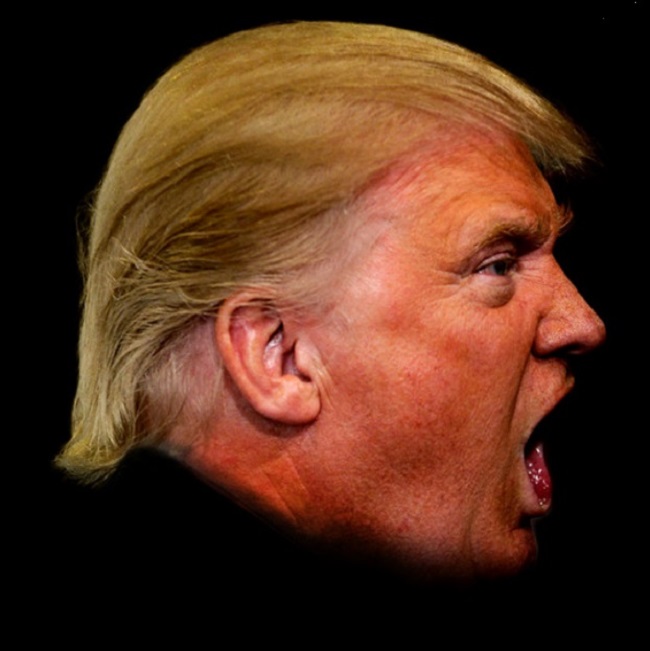 District 18 Rep. Steven Holt of Denison wrote in the Oct. 12 Des Moines Register that “52% of Donald Trump supporters favor seceding from the Union.”

Are Holt and those who believe as he does ready to move to the “Confederate” states? Or do they want to move out of the country altogether?

Holt’s opinion is that 41% of Biden supporters favor secession in order to destroy the principles of our democratic republic. Where has he gotten this percentage or his conclusion?

An attendee at the Trump rally on Oct. 9 was heard stating on a local TV news report that “a civil war is coming.” How are we to interpret that statement?

Letter to the editor: How will anti-abortion laws be enforced?

Letter to the editor: Time to expand, not cut, Social Security

Letter to the editor: Privacy threatened by activist SCOTUS clique

Letter to the editor: Anti-mask judge is unqualified, extremist

Letter to the editor: Gala Chair thanks community