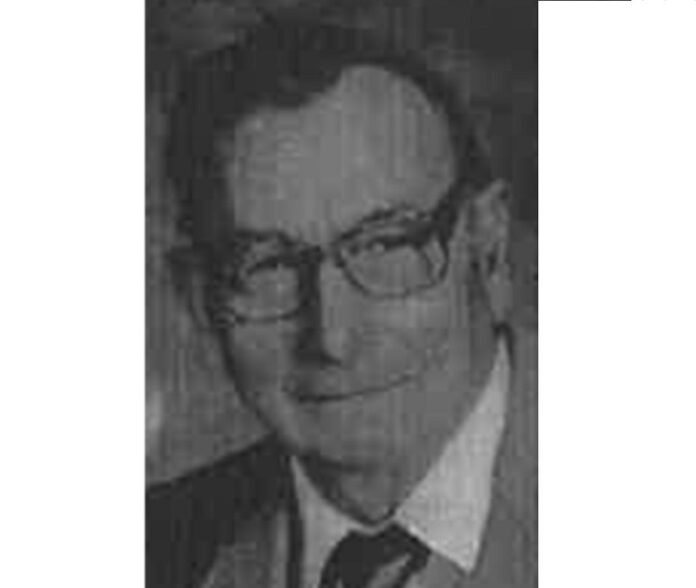 A Celebration of Life service with Military Rites for Lewis Edward Laub, 90, of Jefferson and formerly of Grand Junction will be held at 11 a.m. Saturday, May 29 at the First United Methodist Church in Grand Junction followed by a luncheon. Burial will take place at a later date.

Lewis died Nov. 28, 2020, at the Regency Park Nursing and Rehabilitation in Jefferson.