Perry’s David Roberts, a two-time state qualifier, finished second in the 12-13 division at the competition. 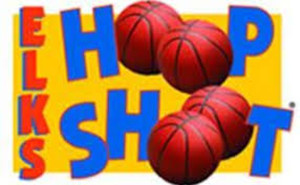 The format requires each contestant to shoot 25 free throws. Levan buried 21 of his attempts to seize the state crown, thereby qualifying for the North Central Region 3 Semifinals March 19 in Iowa City.

Levan will compete against state champions form Minnesota, Wisconsin and Illinois. A win in Iowa City would move Levan into the National Finals April 16 in Chicago.

Roberts connected on 18-of-25 during his time at the line, narrowly missing the title and the right to advance.