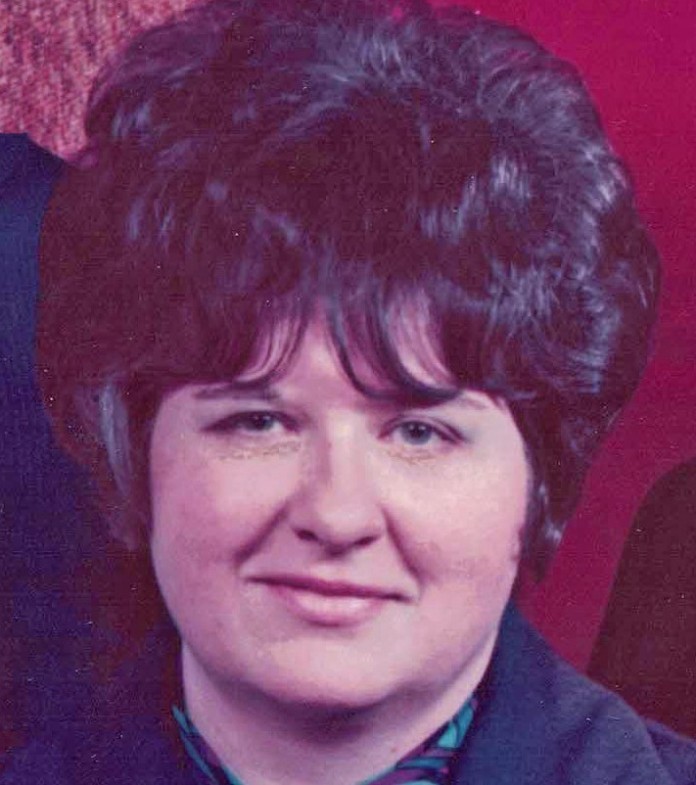 Lois Carstens, 82, of Perry passed away Friday, April 8, 2016, at the Rowley Memorial Masonic Community in Perry.

Mass of Christian Burial will be held Tuesday, April 12 at 10:30 a.m. at the St. Patrick’s Catholic Church in Perry. Visitation will be Monday, April 11 from 1-7 p.m., with family present from 5-7 p.m., followed by a Vigil Service at 7:15 p.m. at the Carris Family Funeral Home in Perry. Burial will be in the St. Rose of Lima Cemetery at Denison, Iowa, at a later date.

Memorials will be given to St. Patrick’s Catholic Church and may be left at the Carris Family Funeral Home. Online condolences may be sent at www.carrisfuneralhome.com.

She was united in marriage to Bill Wilbert Carstens at Denison July 21, 1952.

She worked for an attorney and then an adoption agency in Ottumwa. After working outside the home, she stayed home to take care of her family.

She was a member of the St. Patrick’s Catholic Church and the Regina Guild.

She enjoyed playing cards, Scrabble, making some casino visits and having friends come over to visit. She loved to see her grandchildren and having family coming over for a weekend.

She was preceded in death by her husband, Bill Carstens; and a brother, Bill Kruse.