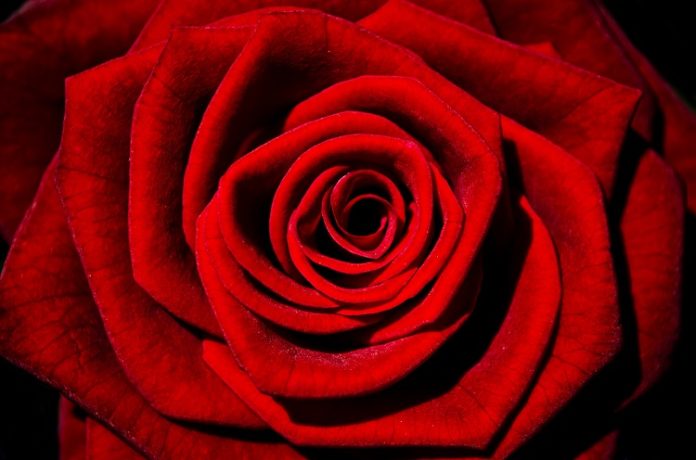 Mardelle’s music was provided by pianist Marjorie Vannatta and soloist Dick Bardole. The solos were “Amazing Grace,” “Wind Beneath My Wings” and “You’ll Never Walk Alone.”

A lunch and time of fellowship was held before going to the Jefferson Cemetery in Jefferson.

Mardelle lived in Jefferson through grade school and moved with her family to a farm south of Jefferson. Mardelle graduated from Franklin Consolidated School at Cooper in 1953.

Following graduation, she worked at the Home State Bank in Jefferson as a bookkeeper.

Mardelle was united in marriage with Ralph J. W. Hane March 4, 1955, in Des Moines. To this union three children were born, Vicki, Mark and Karen.

Ralph and Mardelle farmed near Rippey and Jefferson.

Ralph’s career in the fertilizer and chemical business took the family to Carroll, Bayard, Charles City and the Dexter-Stuart area, where he managed the Farm Service Fertilizer plant in Redfield.

When Ralph joined Cargill Inc. at Woodward in 1980, the couple moved to Perry to make their home. They enjoyed their 22 years together in Perry before his death in 2002.

Mardelle continued to live here until she sold her home and moved to a duplex on Third Street, where she was surrounded by dear friends.

Her greatest treasure was her family.

During the years Ralph was working so hard, with long hours, the couple always made time for family trips. They were blessed to visit 48 states, among them Hawaii and Alaska, and they enjoyed Canada.

After Ralph’s retirement in 1994, they purchased a fifth wheel and worked in Yellowstone National Park for the Hamilton Stores for seven years. They also purchased a trailer home in Arizona, where they spent winters in Apache Junction.

No matter where they lived, they made many friends from all walks of life and even many from around the world.

Mardelle reflected that next to their family, they thought one of the most gratifying times of their lives was working in Yellowstone.

Memorials are respectfully requested to the Mercy Foundation or Mercy Hospice and may be sent to Hastings Funeral Home in Perry.