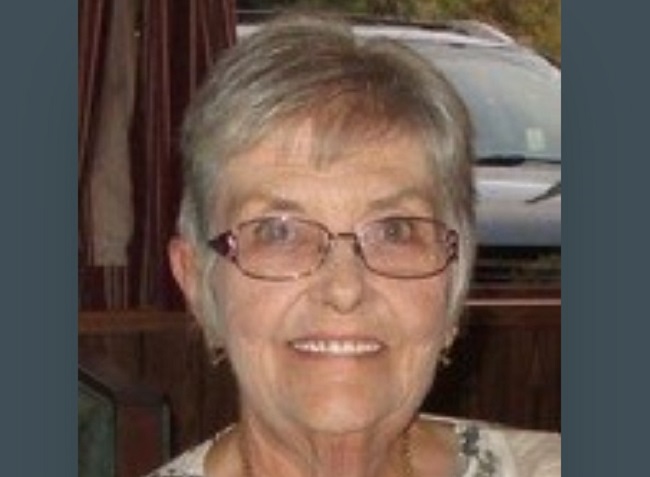 Margaret Ann Morrison, 78, eldest child of James Carl and Florence Elizabeth Ormiston Pierce, was born Aug. 9, 1942, in Buffalo, N.Y. One brother and one sister later joined the family. She passed away at home with family present Feb. 20, 2021.

Margaret married Larry Morrison Nov. 9, 1960, at the Adel United Methodist Church, with Rev. R. A. McBlain officiating. They made their home in Redfield and were the parents of William Harding and Elizabeth Ann.

She graduated from Adel High School in 1960 but attended Brooklyn Elementary School in  Brooklyn, Iowa, until age 7, when they moved to Redfield, where she then attended Redfield High School until her senior year.

She also was a member of the Redfield American Legion Auxiliary and Dexfield Questers, of which she was a charter member in 1973.

For many years Margaret worked as the bookkeeper for Home Care Services in Adel plus had several other jobs in the healthcare field.

Margaret was active in her community and helped with projects, such as the GAR museum, Redfield museum, new library and many others.

She loved sewing, reading, studying the Bible, visiting historical places, listening to music and taking care of her beloved grandsons.

Visitation will be held, with family present, Saturday, Feb. 27 from 1-3 p.m. at the Redfield American Legion Hall, with a short prayer service at 3 p.m. A Memorial Service and burial will occur at a later date.