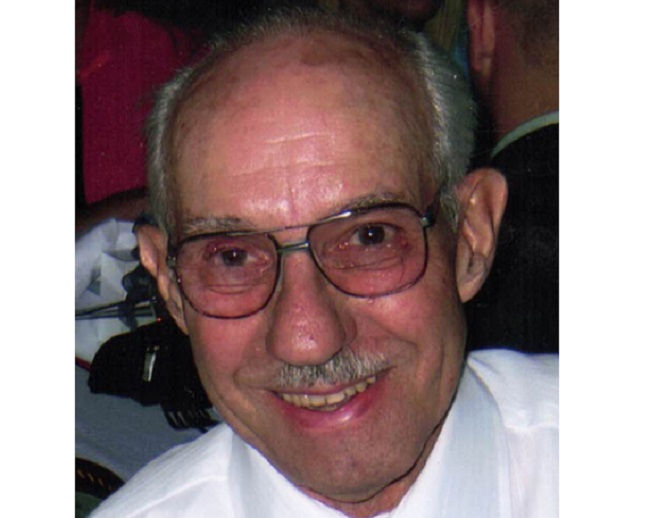 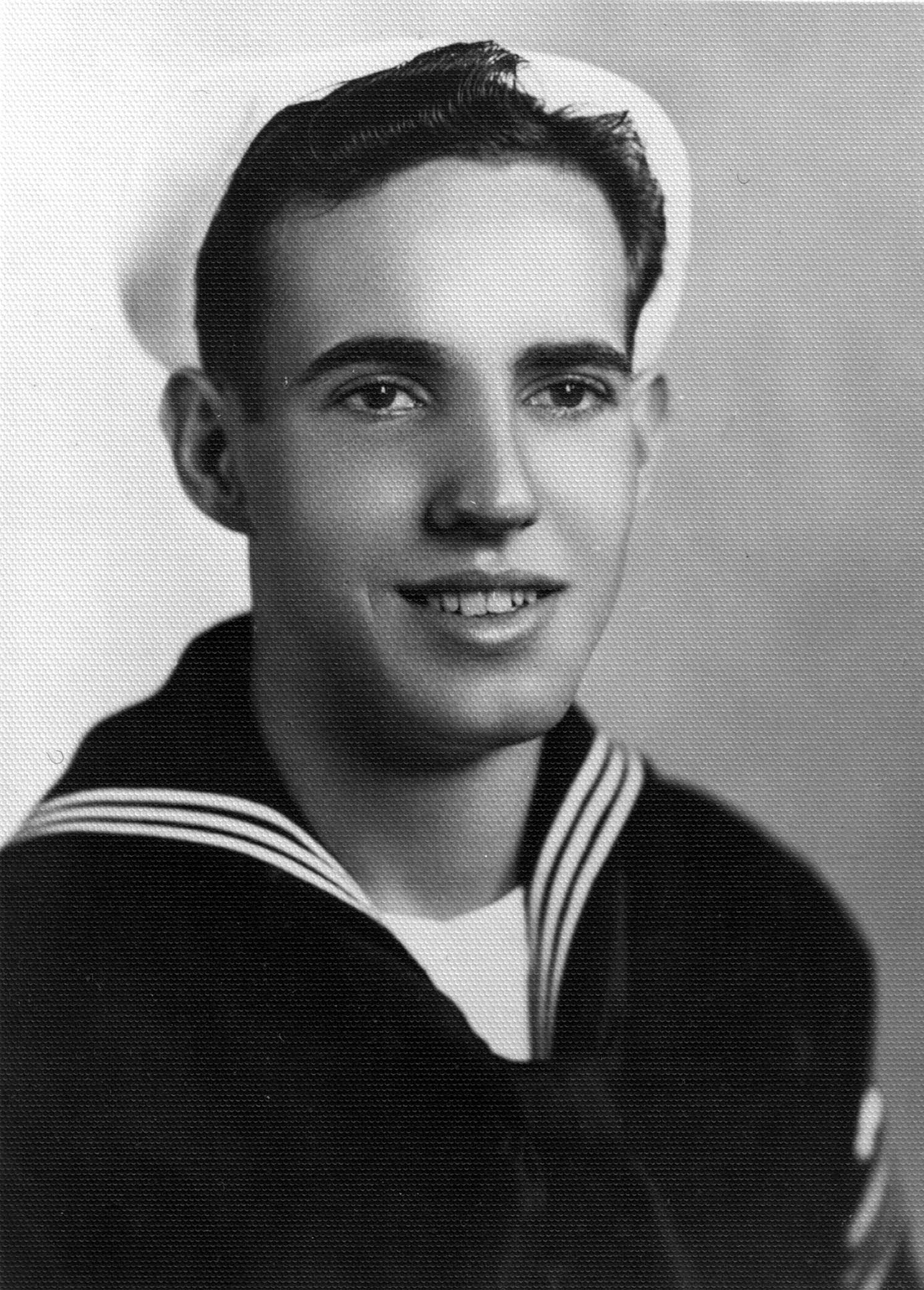 Marion “Van” Vanderlinden Jr., 90, of Perry was welcomed home to Heaven Jan. 16, 2021. Due to the pandemic, a memorial service is postponed until later.

One of his sharpest memories growing up was being the lead newspaper boy in 1941, walking in downtown Osky and shouting, “Extra! Extra! Read all about it! Japan bombs Pearl Harbor!” Van said he sold a lot of papers that day.

Van graduated from Oskaloosa High School in 1948, then enlisted in the U.S. Navy as a naval aviation electrician. He was assigned to an anti-submarine squadron VS-23, attached to the USS Mindoro CVE carrier escort during the Korean War.

After honorable discharge in 1952, he started his career with Northwestern Bell Telephone Co. as a lineman, repairman and equipment man.

He married Margaret “Meg” Harrison March 14, 1953. Together they had three children: Cheryl, Kim and Brent.

“Ma Bell” transferred Van from Oskaloosa to Marshalltown and then to Perry in 1961. Van and his friend Dale Shirbroun built the house he lived in most of his years in Perry. After more than 35 years with the phone company, Van retired as a supervisor for US West in 1988.

Van was a member of Perry Quarterback Club, Jaycees, Telephone Pioneers, VFW, American Legion and the Perry United Methodist Church. He was active in his community with the Elks — he was the 2005-2006 Elk of the Year — as president of Toastmasters Club, as chief steward of the Communications Workers of America, on student/parent action committees for Perry schools and committee member of Boy Scouts Troop 131. Van gave tours at the phone company and did group first aid demonstrations with “Resusci-Anne.”

Van’s farm was his pride and joy. He shared it with family and friends who came to fish, hunt, camp and BBQ. And Van was an avid coin collector. But his main hobby was golf. He was proud of his two “hole-in-ones.”

You could count on Van. He was always there to help someone in need. In his yearbook, the caption under Van’s name said, “He has a wink and a smile for everyone.”

We thank staff at Hospice, Spring Valley Assisted Living and Eden Acres for their kind and compassionate care. Memorials may be directed to Hospice of the Midwest and First United Methodist Church of Perry.