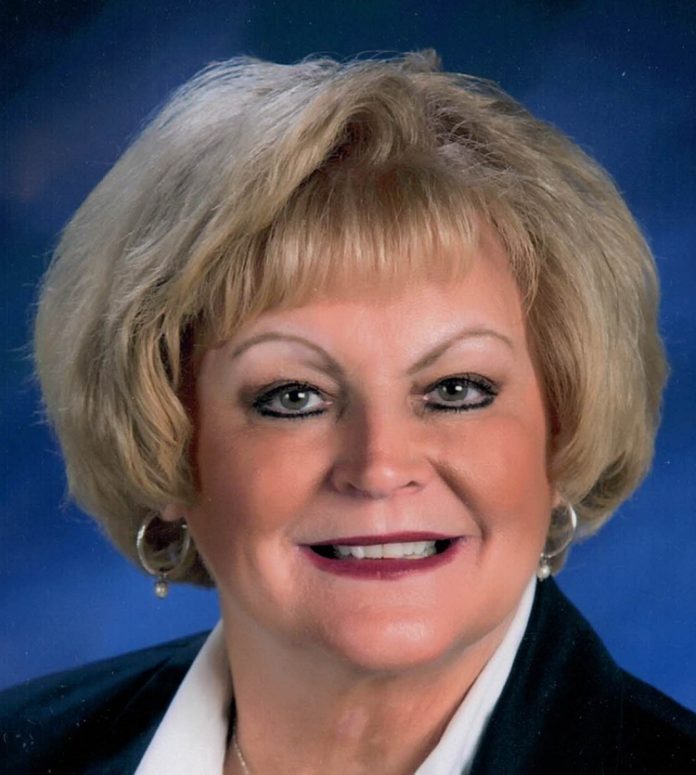 Memorials will be given to a memorial fund set up for a Perry Children’s Christmas Fund and may be left at the Carris Family Funeral Home. Online condolences may be sent at www.carrisfuneralhome.com.

After high school, she graduated from Northwest Missouri State in 1975, where she ran in track. While in college, she worked as a lifeguard and manager of the Perry Municipal Pool and head coach of the Perry Swim Team.

She was united in marriage to Tommy George Gries at the United Methodist Church in Perry Dec. 22, 1984.

She worked as a teacher in the Perry School System for 34 years, where she taught elementary physical education, tinikling, rope jumping and coach for softball and basketball. She took some of her students to the National Jump Roping Championship.

She was a member of the Perry School Board. She was presented the Teacher of the Year Award for the school year of 2002-2003 by Governor Vilsack.

She enjoyed growing up on the acreage, where she spent many hours outside, riding horses and caring for animals.

She loved her dogs Mocha and Izzy and especially being with her grandchildren.

She was preceded in death by her parents, Gaylord and Marjorie Roberts; brother,Dennis Roberts; and niece-in-law, Kimberly Roberts.