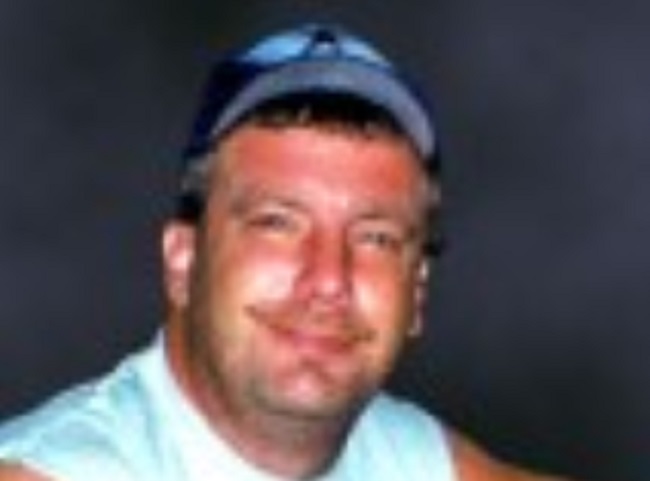 Graveside services were held at 10:30 a.m. Saturday, Aug. 22 at the Woodward Cemetery in Woodward.

He married Debra Epley Oct. 5, 1991, and they made their home in Woodward, where they raised their two daughters.

Mark worked as a resident treatment worker for the Woodward Resource Center for 33 years.

He was a member of the Woodward Volunteer Fire Department for 36 years.

Mark enjoyed camping at Cutty’s, golf cart rides, going on family vacations and being outside.

Mark is survived by his wife, Deb; two daughters, Erin (Nick Ridler) Gilbert of Maxwell and Dani Gilbert of West Des Moines; his parents, Art Gilbert of Woodward and Hazel Knox of Grimes; sisters, Christi (Brian) Devick of Woodward and Denise (Norman) Miller of Newton; and his mother-in-law, Sue Epley of Woodward.

He was preceded in death by his brother, Brian Gilbert; step-fathers, Darwin Knox and Larry Freese; and his father-in-law, Erwin Epley.

The family received friends Friday, Aug. 21 at the Brandt Funeral Home in Dallas Center. In lieu of flowers, contributions may be made to the Woodward Fire Department. Online condolences will be welcomed at IlesCares.com.