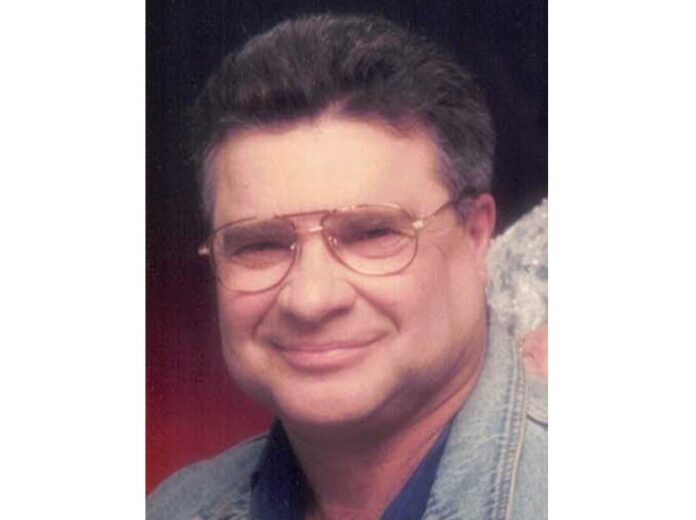 Marvin Crabtree, 85, of Perry and formerly of Redfield passed away Monday, Jan. 16, 2023, at the MercyOne Medical Center in Des Moines, Iowa.

A Celebration of Life will be held at a later date. Burial will be at the Fairview Cemetery in Madrid, Iowa.

He attended school in Luther.

Marvin was united in marriage to Judith Loreen Riley in Madrid on May 24, 1986.

He worked as a union carpenter in Des Moines and farmed near Redfield.

Marvin enjoyed hunting, four-wheeling and being in the outdoors.

Memorials will be given to the Dallas County Ambulance Service and may be left at the Carris Family Funeral Home and Cremation Care. Online condolences may be left at www.carrisfuneralhome.com.