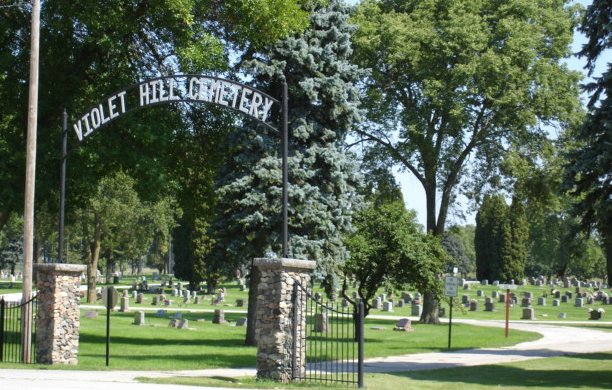 A visitation will be held on Saturday, March 7 at the Prairie City Community Center to celebrate the life of Mary Ann Rachels-Elliott 77, of Colfax, Iowa, and formerly of Williamson, Iowa, who passed away Tuesday, March 3, 2015 at her daughter’s home in Colfax.

A memorial has been established in her name and may be left or sent to Murdock Funeral Home in Perry. Online condolences may be left at www.murdockfuneralhome.net