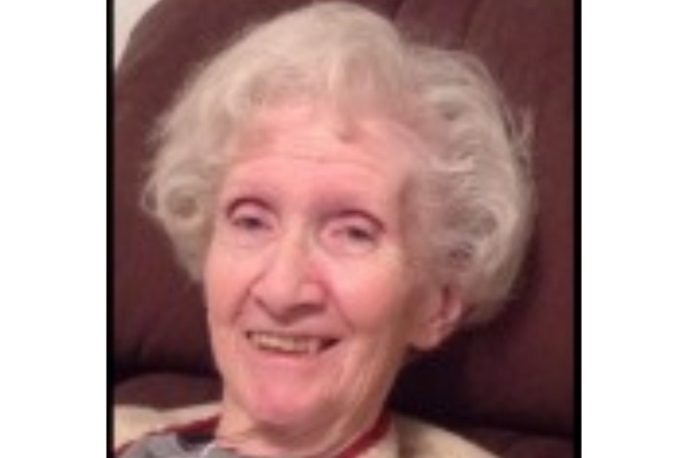 Marylee Brown, 87, of Madrid and formerly of Bagley passed away Thursday, Dec.20, 2018, at the Madrid Home for the Aging in Madrid. In accord with Marylee’s wishes, no services are planned.

She attended Bagley High School, graduating with the class of 1948.

Marylee was united in marriage to Myron Lovell Brown in Des Moines Feb. 25, 1956.

She worked at the telephone office and grocery store in Bagley and later worked in Des Moines until she married Myron.

They moved to the farm south of Jamaica, and in 1976 she started working at Harland Ace Hardware in Perry until retiring in 1993.

After retiring, they moved to Bagley for several years before moving to Jefferson.

The Carris Family Funeral Home and Cremation Care in Perry assisted the family.