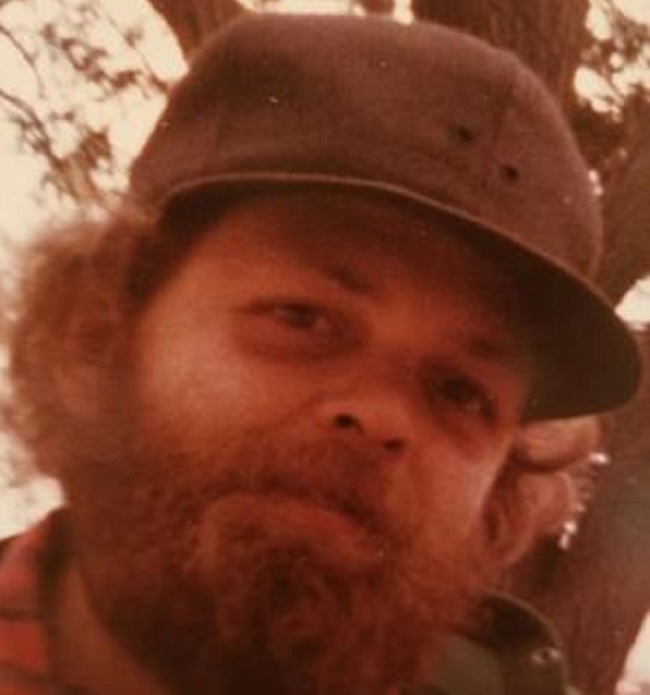 A Celebration of Life service for Michael Lee Bohnsack, 65, of Perry will be held from 6-8 p.m. Friday, March 30 at Raccoon River Park Nature Lodge, 2500 Grand Ave. in West Des Moines.

Michael passed away Friday, March 16, 2018, at the Spurgeon Manor in Dallas Center, Iowa, due to complications of multiple sclerosis.

Preceding Michael in death were his father, Leroy Bohnsack; and his wife of 42 years, Deborah (Donan) Bohnsack.

Memorials or condolences to the family may be directed in Michael’s name and sent to Murdock Funeral Home in Perry.