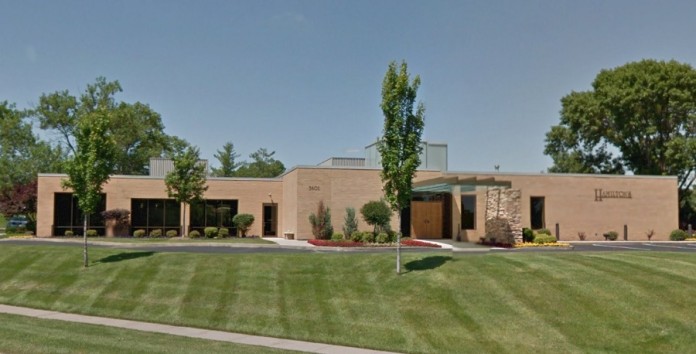 Mike was preceded in death by his parents, Maria Seifert and Eldridge “Ben” Mayhugh.

A memorial service will be held at 11 a.m., Wednesday, Jan. 20 at Hamilton’s Funeral Home, 3601 Westown Parkway in West Des Moines.

Condolences may be expressed at www.HamiltonsFuneralHome.com.