A Perry man faces up to 25 years in prison for allegedly starting a fire early Tuesday morning in the house he rented at 1611 Fourth St. in Perry.

Raymond Leo Steadman Jr., 45, was charged by the Perry Police Department today with first-degree arson as well as two charges of unlawful possession of prescription drugs and a third-offense public intoxication.

The fire was reported to police at 12:05 a.m. Tuesday by April Steadman, 34, of Perry. The Perry Volunteer Fire Department responded and quickly quelled the fire, which extended to the upper story of the house and the front porch.

Fire Chief Chris Hinds said Tuesday it appeared an accellerant played a part in the blaze, which burned the interior of the house but did not extend to the walls and structural supports.

An investigation by the Perry Police Department and the State Fire Marshal’s Office led to today’s charges against Steadman. A Class B felony, first-degree arson involves deliberately burning a structure in which one or more persons can reasonably be expected to be. 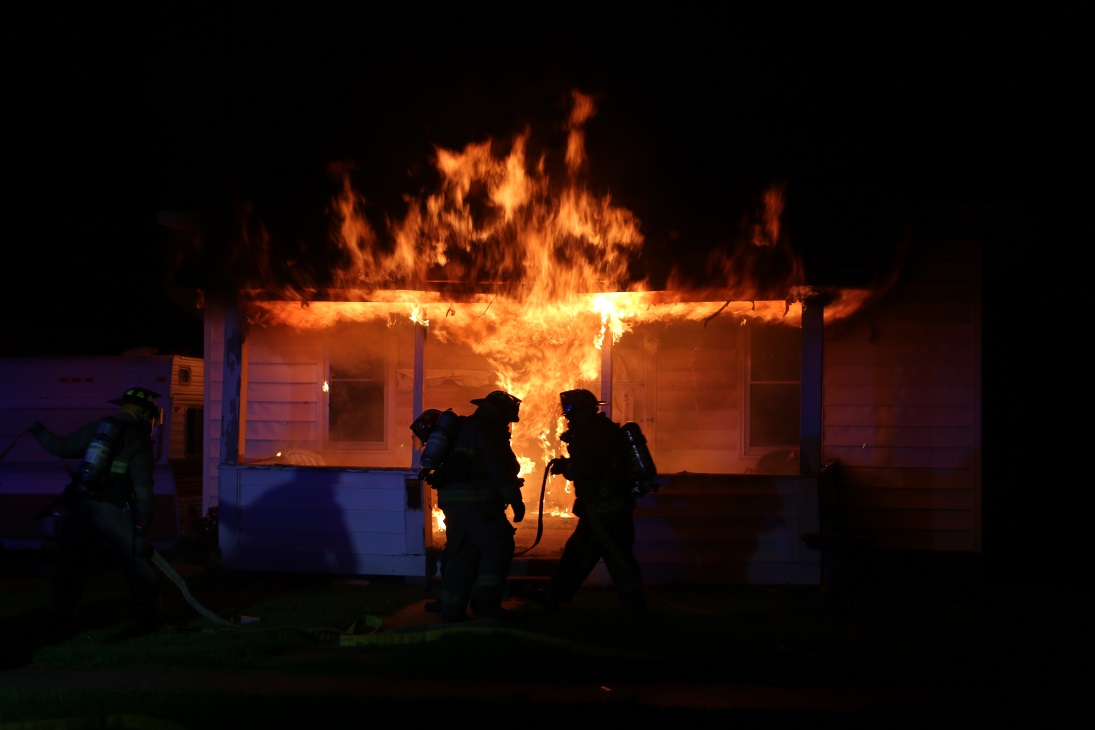