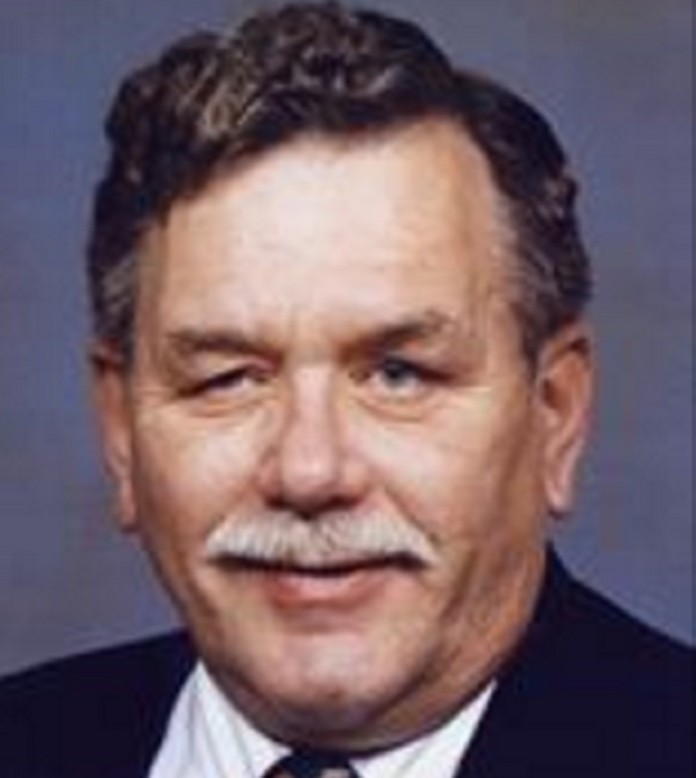 A Memorial Visitation will be held from 5:30–7:30 p.m. Tuesday, Feb. 16 at Iles-Brandt Chapel in Dallas Center. Memorial services will be held at St. Paul Lutheran Church and Postville Cemetery in Postville, Iowa, at a later date.

He served in the US Army in Germany.

Milo farmed for 25 years, raising Angus Beef, and later worked as an insurance agent for Farm Bureau for more than 10 years, retiring in 2005.

He was a former member of the Postville Lions Club, Postville City Council, 4-H Leader, and had been active in Sunday school and the choir at St. Paul Lutheran Church in Postville.

He was preceded in death by his parents; his daughter, Christina Pierce; and his brothers, Tommy and Joe Heins.

Contributions may be made to the Spurgeon Manor in Dallas Center or St. Paul Lutheran Church in Postville. Online condolences will be welcomed at IlesCares.com.