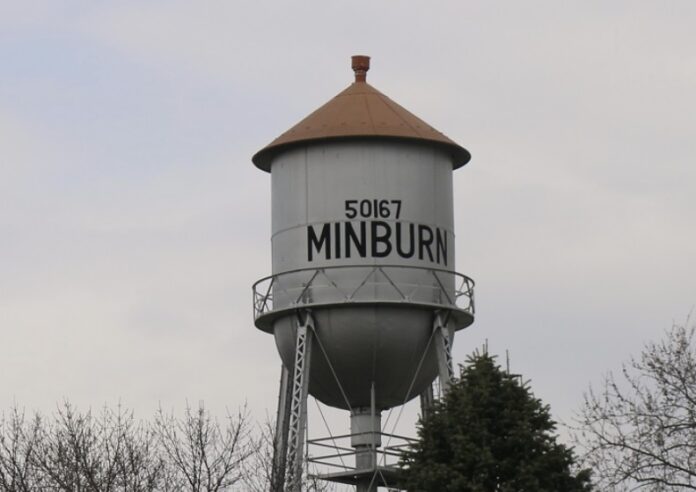 The city of Minburn was placed under a boil order Monday after a water main broke in the northern part of the tow, the Minburn City Hall said in a statement.

The Xenia Rural Water District is working to repair the water main, but the extent of the damage and time of resumed service remains unknown, the city said.

The boil order will remain in effect until further notice. Tap water should be boiled before use in:

Water used for laundry, showering/shaving and watering grass or plants is safe to use without boiling.

Heart attacks in women more often fatal than in men