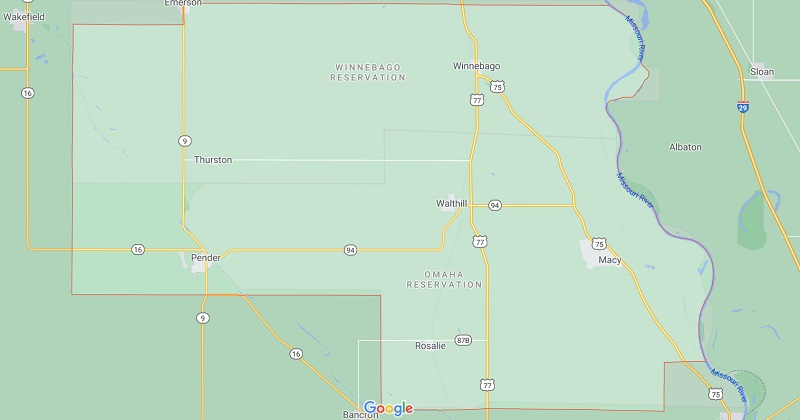 A Boone teenager missing since Oct. 30 was located Monday by officers of the Omaha Nation Law Enforcement Agency in Nebraska, according to a statement released Tuesday by the Dallas County Sheriff’s office.

Mackenzie Lyons, 15, was last seen at a residence southeast of Adel around 1:50 p.m. Friday.

The Thurston County Sheriff’s office took custody of Lyons, and she was returned to her family, the statement said.