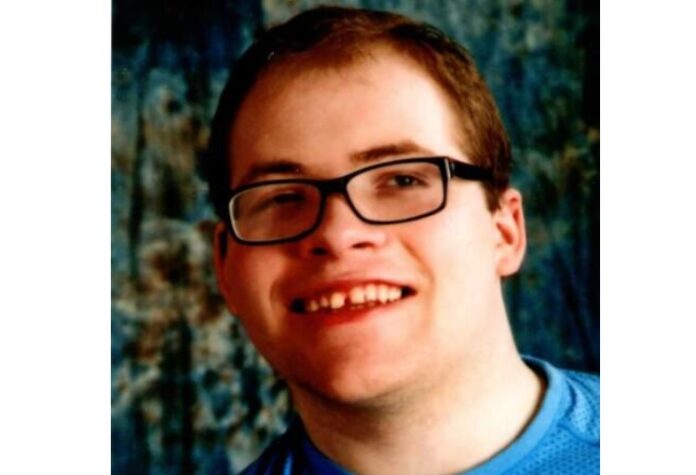 Nathan Richard Faris, 25, of Hubbard and formerly of Iowa Falls peacefully passed away surrounded by loved ones Wednesday, March 24, 2021, at his home in Hubbard, due to complications from a traumatic brain injury at age 12.

Nathan was under the care of Mary Greeley Hospice. A Mass of Christian Burial will be 10 a.m. Saturday, March 27 at St. Mark Catholic Church, 415 Main St. in Iowa Falls. Visitation was Friday, March 26 at Linn’s Funeral Home in Iowa Falls.

Nathan attended Iowa Falls schools until his brain injury. He completed grades seven though 12, homeschooling with his mother and graduating in 2014.

Prior to his brain injury, Nathan loved hanging out with his family and friends. He attended Boy Scouts and Sunday School. He enjoyed walking, biking, swimming, fishing, video games and collecting cards. He played tee ball and youth football and was an avid ISU football fan.

Nathan loved pig chores. His favorite memory was when he was 4 years old, and he went to help his dad load hogs. While dad was away from the site office, Nathan got a hold of several bottles of various colors of Sprayola and enjoyed “painting” the walls. Nathan received the honored nickname of “Picaso.”

Nathan was proud of their mile walks, with a post-brain-injury goal up to 5 blocks using a walker. He loved feeding and watching the birds, deer, geese and the occasional wild turkey. He loved camping, sweets, movies, Yugioh, Pokeman, music, arts and crafts and talking about his time in heaven.

Nathan is survived by his parents, Jon and Becky Faris of Hubbard; special uncle, Richie Heater of Hubbard; grandparents, Gary and Joyce Faris, Peg Gannon, Tom and Melinda Heater and Tony and Tina Kafer; and numerous aunts, uncles and cousins.

He was preceded in death by his infant brother, Avery; great-grandparents; special aunt and uncle, Margie and Tom Leonard. 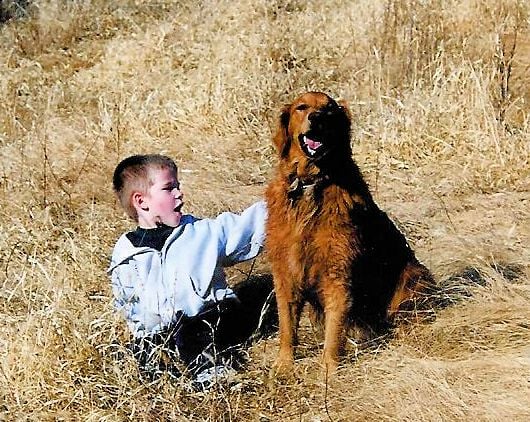