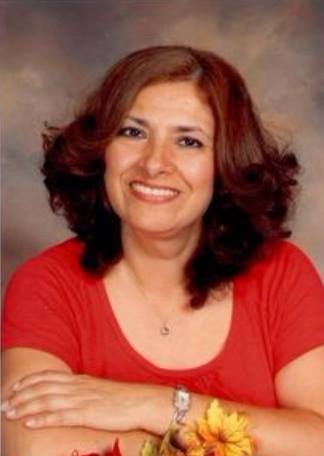 A funeral service for Nelly Victoria Hedges was held at 11 a.m. Saturday, June 27 at St. Patrick’s Catholic Church in Perry.

Nelly Victoria Hedges, daughter of Felipe Flores and Mery Victoria Bustamante Baca, was born June 28, 1961, in Chiclayo, Peru, and died June 16, 2015, at the Perry Health Care Center at the age of 53.

Nelly grew up in Lima, Peru. She graduated from high school and got married at the age of 18 to Julio Torres Calderon. They were blessed with a child,  Javier Torres Calderon. She cared for her child and always took an active part of his life.

Nelly was the director of a clinic in Lima, Peru. She later was a sales executive with a cellular company.

Nelly moved to the U.S. 10 years ago, moving to Chula, Mo., where she toured shelters and gave talks about surviving cancer.

Nelly adopted a cat, “Minnie,” whom she loved very much. She moved to South Carolina in 2012 to work at Winthrop University as manager of the custodial team.

Nelly moved to Perry and lived with her sister, Karim, for the last eight months of her life.

She was preceded in death by her parents.

Hastings Funeral Home of Perry was in charge of arrangements.