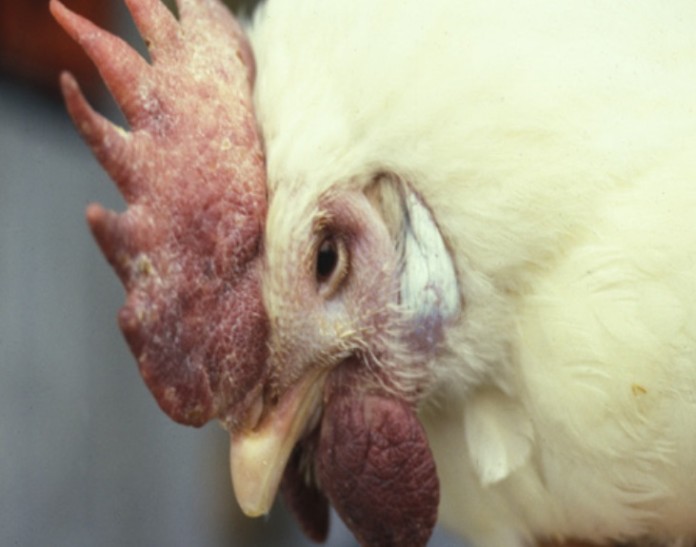 A new avian influenza outbreak was found on several Indiana poultry farms last weekend, and 413,000 birds, 62 percent of them turkeys, have been culled from commercial flocks so far.

The highly pathogenic outbreak was discovered after abnormal mortality was reported on a commercial poultry farm in Dubois county. Tests showed the outbreak was of the H7N8 strain, which is not known to cause infections in humans.

“It appears that there was a low pathogenic virus circulating in the poultry population in this area and that virus likely mutated into a highly pathogenic virus in one flock,” said John Clifford, chief veterinarian with the U.S. Department of Agriculture.

The latest update from Indiana’s animal health department said state and federal teams had visited 1,248 residences in a 10-kilometre-radius control zone around the original site as part of the response operation.

The report said teams are searching for small, backyard flocks of birds for precautionary monitoring and testing and have so far found 46, with sampling still in progress.

A total of 401,163 birds will eventually be culled on the infected premises found so far, the Indiana report said.

Meanwhile, the poultry, meat and egg industries in the U.S., Canada and Mexico have announced they will be working more closely to combat avian flu in the future. The three countries signed a letter of understanding to exchange technical knowledge and harmonize their responses to the disease.

The total economic cost to Iowa of the 2015 epidemic was estimated at $957 million. The massive losses called into question the effectiveness of the industry’s biosecurity protocols and the long-term viability of industrial-scale chicken factories.

Alice Mitchell is the editor of ThePoultrySite.com newsletter.